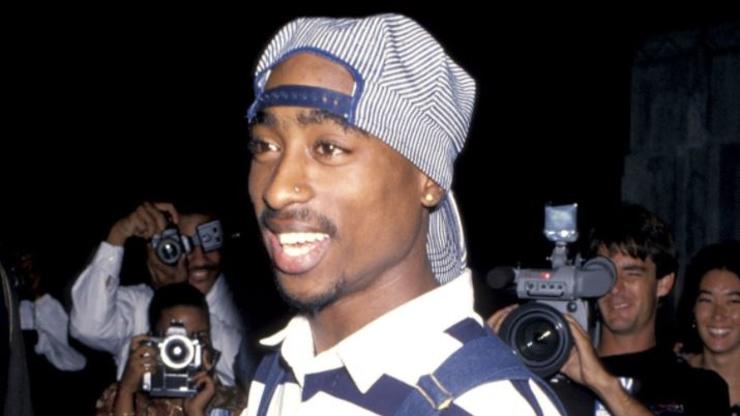 Retired Vegas officer Chris Carroll claims people have threatened his life and accused him of “playing a part…in what happened to Tupac.”

He has shared his story several times over the years, and while it has not seemed to change, that hasn’t stopped fans of Tupac Shakur from harassing Chris Carroll. Days ago marked the 25th anniversary since Tupac was shot in Las Vegas during a drive-by, and on September 13, fans will honor the day he passed. The milestone has prompted several involved in the incident to come forward, and now retired Las Vegas police officer Chris Carroll is speaking on the threats he has received for over two decades.

Carroll caught up with the Daily Mail and recalled holding Tupac as he was “gargling, choking, falling unconscious and going limp” on a Las Vegas street. The ex-officer claimed that at that moment, he knew the rapper would be terminal because the blood loss was so significant.

Conspiracy theorists have long supported the idea that Shakur faked his death and is alive and well on some tropical island. Images of alleged Shakur sightings have made their way to social media, and Carroll claims that some of these theorists have contacted him, threatening harm if he doesn’t tell the world what “really” happened to the Rap icon.

“Most of what I get is very positive and supportive but there are these others who are convinced I played some part in some way in what happened to Tupac, either in his passing or supposed escape,” said Carroll, adding that on that fateful evening, he never expected to be speaking about the shooting 25 years later.

“It is very difficult for people to believe somebody as iconic was the victim of a simple murder,” he continued. “Unfortunately the most obvious scenario is what happened, but social media is a huge part of the spread of misinformation along with a bit of human nature… People want to hear about complex stories of cover-ups and conspiracies. That is not the case–sadly some people die in very straightforward circumstances even if they are famous.”

Watch a clip of Chris Carroll’s interview below.