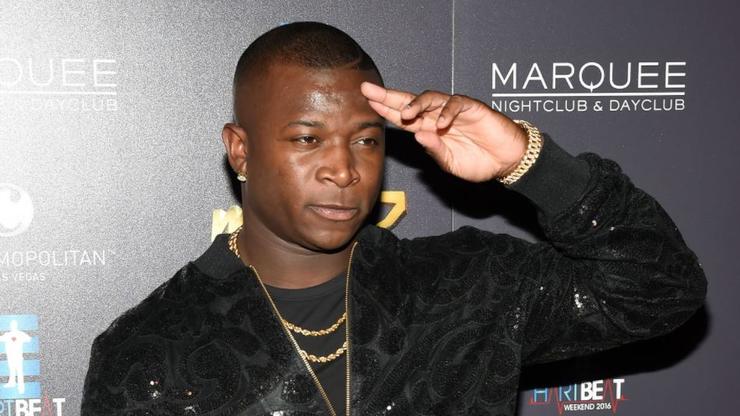 He put a limit on how many “verified rappers” his wifey could have in her body count.

It may seem as if the entertainment industry is swimming with celebrities who have more than enough options in the dating pool, but more often than not, they all end up hooking the same fish. This is especially true for the rap game as one week we’ll see an artist posting pictures with their partner and then the next the same girlfriend or boyfriend is with the rapper’s friend. Many celebrities have complained that in the industry, it’s inevitable that you’ll date the same person as people you know, but O.T. Genasis has put a cap on how many other famous people his girl can be linked to for him to call her wifey.

In a chat that aired on Instagram Live, the Long Beach rapper initially said when he learns that a woman has dated or messed around with “four to five” rappers or ballplayers, he thinks she’s just looking for a come up. He then specified that if it’s just people who are verified on social media, that may be different, but if a woman admits that she’s been with four or five rappers, “it’s a wrap.”

O.T. Genasis then revealed that the maximum he’ll accept is the woman having dated two rappers in the past. “We slimey.” He also added that the “coolest” women are usually those who “been through the most n*ggas.” Check out the clips below.