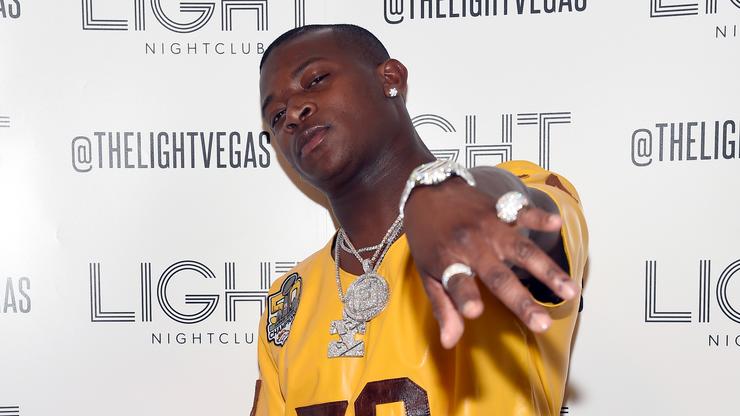 The rapper is searching for the woman and said “alot of us know who you are.”

A woman is being called out by O.T. Genasis and the world is hearing him loud and clear. The Long Beach rapper decided to do his friend a favor by using his own platform in an attempt to find a woman who O.T. Genasis said stole items from a friend of his. He took to his Instagram to pull a post-and-delete move, sharing a photo of the woman along with a caption asking for help in locating her.

“THIEF ALERT,” Genasis wrote in the caption. “SHE STOLE DA HOMIE JEWELRY. NOW THIS THIEF IS FROM NEW YORK AND ALOT OF US KNOW WHO YOU ARE…IF DAT SH*T DONT COME BACC ..WELL ..YOU GET IT. ANY ADDY SEND TO ME DM’S ..OH HER NAME IS  @dollfacejesss YOU FROM LONG ISLAND RIGHT?” Even Meek Mill and T.I. hopped in the comments with emojis before the post was removed.

Over on Jess’s page, she doesn’t directly acknowledge the allegations against her, but she did leave a “cap” emoji on her Instagram Story. According to O.T. Genasis‘s caption, Jess may be a familiar face to a few artists so hopefully, they can get everything taken care of without issue.