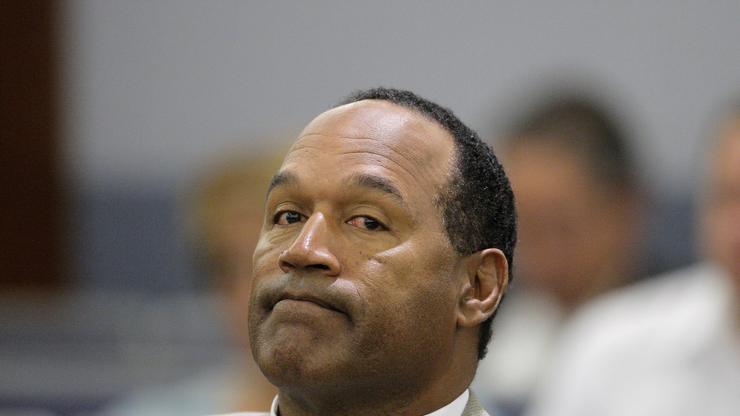 It stems from an incident that allegedly occurred in 2017.

The Cosmopolitan Las Vegas is named in a lawsuit filed against them by former NFL star O.J. Simpson. The documents were registered on Thursday and state Simpson accuses the resort defamation stemming from an incident that occurred back in 2017. According to reports by multiple outlets, Simpson was banned from Cosmopolitan that year after he dined with friends at a steakhouse on the property. Upon leaving, Simpson was notified by security that he was no longer allowed back to the Cosmopolitan. Simpson claims he wasn’t given a reason as to why he’d been banned.

Later, TMZ made a report with sources said to be hotel staff members who accused Simpson being “drunk” and “disruptive” while visiting the hotel’s bar, Clique. At the time, Simpson had only been out prison for under six weeks and upon the release  TMZ‘s report, his parole ficer visited him at his Sin City home. They reportedly “ultimately determined that the Cosmopolitan’s assertions against Simpson were false.”

Simpson claims that his reputation has been damaged and his attorney Malcolm LaVergne said, “Now we’ve got Twitter. We’ve got a lawsuit. We’ll see how things play out.” It’s unclear what Simpson is seeking for the damages he claims. TMZ has not been named in the suit.