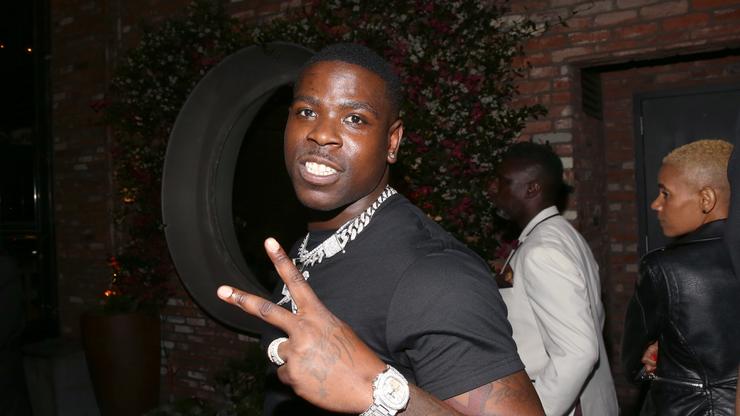 So many bags fumbled.

Earlier today, we reported on the New York City department releasing a statement wherein they requested for a total five rappers to be dropped from the Rolling Loud lineup due to public safety concerns. Originally, The Fader was the one to break the story by uncovering a letter from the NYPD sent to Rolling Loud that reads, “The New York Police Department requests the below-listed individuals be removed from performing at the Rolling Loud Festival taking place at Citi Field on Saturday, October 12, 2019 and Sunday, October 13, 2019 due to public safety concerns.” The letter then goes on to name a number rappers which included Casanova, 22GZ, Pop Smoke, Sheff G and Don Q. Moreover, we stated we would check-in for any updates and it appears that there is one.

According to the NY Times, Rolling Loud has chosen to comply with the police’s demands and dropped all five rappers from their setlist. The reasoning behind this according to the news outlet is that all artists ”have been affiliated with recent acts violence citywide.” Thus far, the famous festival declined to fer any comments. We can perhaps expect to hear something from any these rappers or their representatives. For now, it has been pure silence on all ends. We will keep you posted as the story develops.