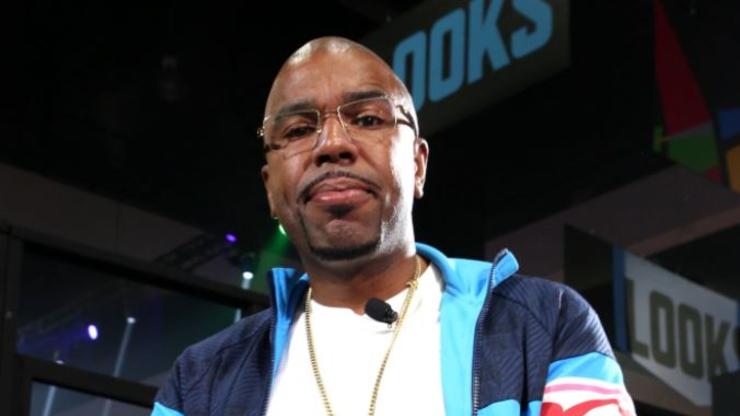 “Drink Champs” convened for a virtual chat with Killah Priest after Noreaga angered several rappers with his comments.

As promised, Drink Champs has returned to put the gossip to rest following their interview with Mickey Factz. During the episode, the group spoke about Wu-Tang Clan‘s affiliates—artists that host Noreaga referred to as “flunkies.” This rubbed some the wrong way and several of the rappers surfaced to put Noreaga in his place. Later, Drink Champs announced that they would address the controversy, and they’ve returned this evening (August 27), to issue their apology.

Co-host DJ EFN chimed in that they “take ownership” of what was said, adding that it should have never happened. However, Noreaga clarified that he wasn’t speaking about all of the artists that responded to the controversy while reiterating that the platform is all about “love” and giving flowers. Although he claimed he handled the situation off-air, they called Killah Priest to have a public, yet virtual, discourse.