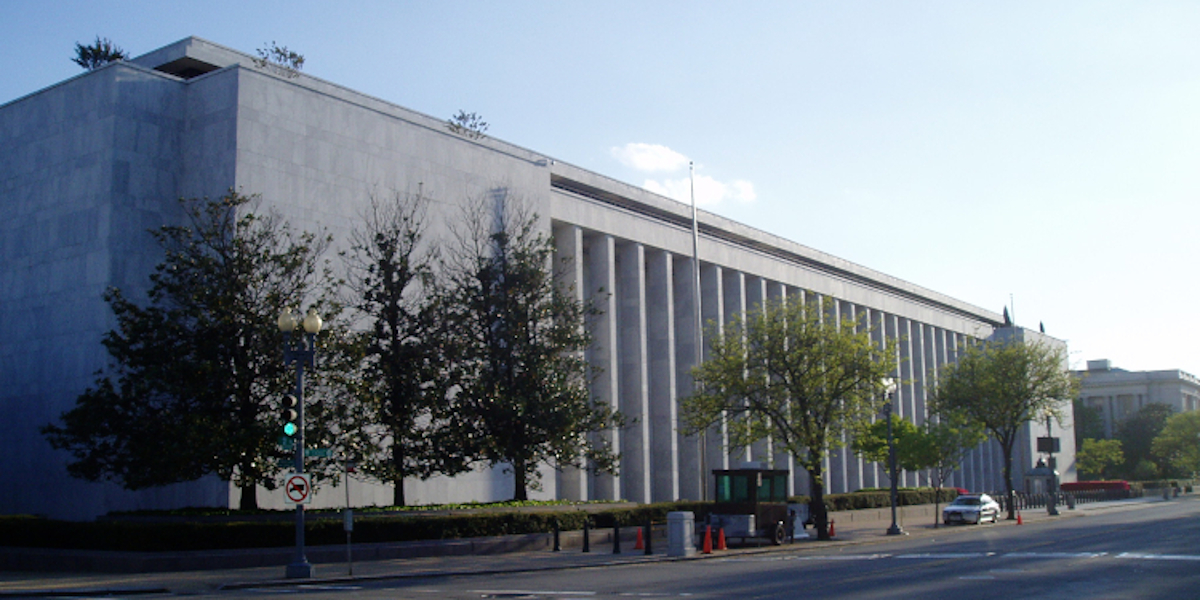 Ahead of the Copyright Royalty Board’s mechanical-rate determination for 2023 to 2027, National Music Publishers’ Association (NMPA) president and CEO David Israelite has issued the first salvo, claiming that streaming music services are demanding “the lowest royalty rates in history.”

David Israelite just recently took to social media to levy the firmly worded criticism concerning streaming services’ mechanical-rate proposal, having authored a number of different messages on the subject during the last week. On October 13th, for instance, Israelite informed his Instagram followers that “Spotify, Amazon, Apple, YouTube & Pandora will tell a court [the three-judge CRB] what they think they should pay songwriters for the next five years.” And yesterday, Israelite indicated that the streaming services had “submitted their proposal” (the filings remain sealed but Digital Music News has confirmed that they have been submitted).

As initially mentioned, Israelite has fired back against said proposals, relaying on both Instagram and Twitter: “We now know definitively what the digital streaming services think of the songwriters that make their businesses possible. Amazon, Spotify, Apple, Pandora and Google have proposed the lowest royalty rates in history.

“Not only do they propose rolling back rates and terms to erase all gains over the last 15 years,” continues the nearly 17-year NMPA head’s post, “but they actually are proposing a structure worse than at any point in the history of interactive streaming.

“It is disappointing, but not surprising, given how they have treated songwriters over the years, including their continued assault on the rate victory that was achieved in 2018 which they are still appealing four years later.

“The next time you see a billboard, paid ad, or token gesture from a streaming service claiming to value songwriters, remember that their actions speak louder than any hollow gestures. This fight has just begun,” finishes Israelite’s approximately 140-word-long message.

Keeping the streaming services’ reported demands in mind – along with Israelite’s remarks and the highlighted (ongoing) battle over 2018’s mechanical-rate hike – the National Music Publishers’ Association in a proposal of its own is reportedly looking to increase DSPs’ publisher payments to 20 percent of revenue in 2023-2027, according to sources with knowledge of the matter.

It also bears noting that the NMPA’s reported mechanical-rate proposal likewise encompasses possible compensation in the amount of $0.0015 per play, 40 percent of the payments forwarded to record labels/master-recording owners, or $1.50 per subscriber – whichever is highest (including the 20 percent of revenue), calculated monthly, according to sources.

Of course, streaming services will undoubtedly argue that they already pay billions of dollars (and, in turn, a substantial portion of their revenue) to creators. Then there’s the sticky issue of how much more is being paid to record labels — and Israelite’s efforts to play down any conflicts-of-interest involved by claiming to fight for songwriters while also representing major label-owned mega-publishers like Sony Music Publishing.

More broadly, it’ll be worth closely monitoring the high-stakes negotiations over mechanical royalties moving forward, and it should be highlighted in conclusion that the CRB as well as major publishers themselves have faced criticism and calls for transparency from songwriters and associated organizations as of late.