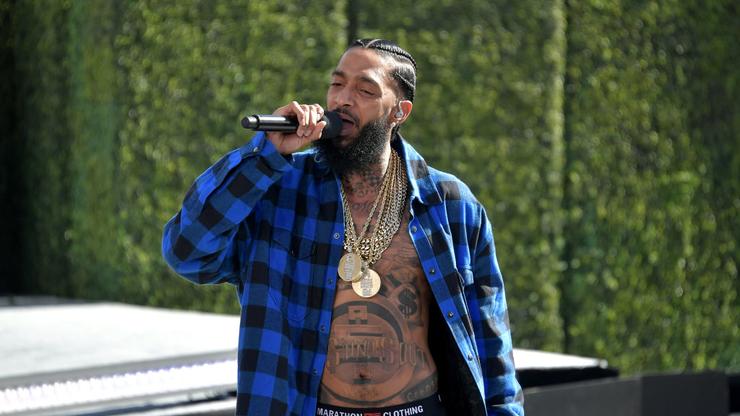 After several delays, Nipsey Hussle’s alleged killer will officially stand trial at the beginning of January 2022.

Nipsey Hussle, born Ermias Asghedom, was tragically killed on March 31st, 2019. He was allegedly murdered by Eric R. Holder Jr, who opened fire on the rapper outside of his Marathon clothing store. The attack left Nipsey dead and two others wounded.

Now, after a series of pandemic-related and other delays, Rolling Stone reports that Holder has finally received a date for his trial: January 5th, 2022. The publication shares a statement from Holder’s attorney Aaron Jansen, who states that his client is “nervous, but he knows it’s time to get the case moving to trial.”

He also argues that Holder was suffering from “a substantial mental health issue,” and was off of his medication during the time of the shooting; his legal team did not specify further details about the mental health diagnosis nor the prescribed medicine.

Los Angeles County Deputy District Attorney John McKinney previously detailed the circumstances that ultimately led to Hussle’s murder. As he explains, Hussle and Holder engaged in a conversation for over four minutes prior. “[Nipsey] accused Mr. Holder of snitching, which in the gang world is a very serious offense,” explained McKinney.

A witness present, Herman Douglas, claimed that Nipsey told Holder to “watch his back,” though the witness claims that Nipsey did not mean it as a threat, but rather as a warning that Holder’s alleged cooperation with police was becoming known on the streets. “Nipsey was basically looking out for him, telling him that, you know, ‘I haven’t read it, I don’t know if it’s true or not, but you need to address it,’ says Douglas. “That’s what Nipsey was doing.”

The hip-hop community and beyond continue to mourn Nipsey Hussle to this day. Perhaps Holder’s trial, officially scheduled on January 5th, 2022, will bring some closure to his family, friends, and fans.