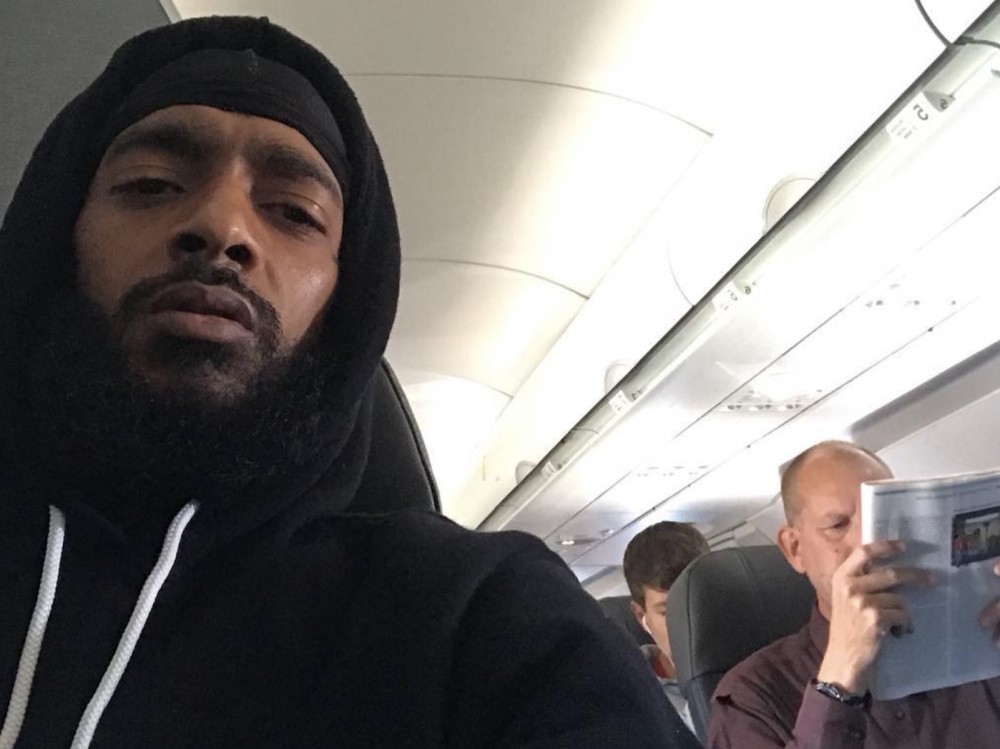 West Coast rapper Nipsey Hussle has some explaining to do. The hip-hop artist has social media feeling a certain type way after taking a jab toward homosexual men.

A screenshot has since surfaced Nipsey clapping back after getting singled out over his controversial exclusion.

Over the past few weeks, Nipsey has not held back on gushing over ex-girlfriend Lauren London.