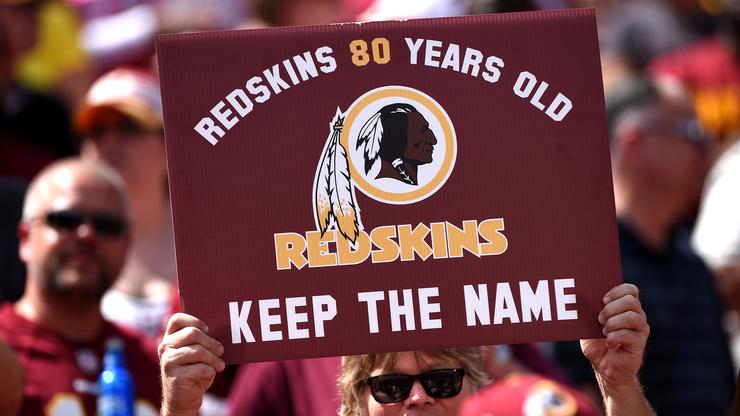 After being pressured to cut ties with the Washington Redskins over their name, Nike pulls all the team’s logo from the website.

For years, the Washington Redskins have been called out over the name their team. Indigenous Americans have repeatedly pointed out the fensive moniker, but many fans have contested that it isn’t a big deal, regardless it being considered a racial slur. Recent protests have prompted businesses to revaluate their practices, and there is a renewed call for the Redskins to adopt a new name.

On Thursday (July 2), the Washington Redskins became a trending topic on Twitter after it was announced that a team investment firms and non-prit organizations asked sponsors like Nike, FedEx, and PepsiCo to sever ties with the team if it didn’t make the desired change. Later, it was noticed that if you search Nike‘s website for Redskins gear, the company has removed all the team’s attire.

While the progressive move has been applauded by many, others have taken the opportunity to ask the company to be candid about how and where its gear is made. Check out a few responses below and let us know if the Washington Redskins should enact a name change.