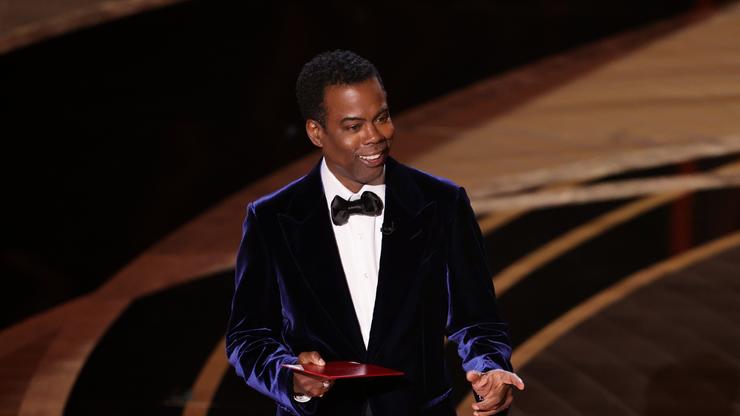 Chris Rock continues to face backlash after joking about his Oscars slap.

The tables apparently turned on Chris Rock. After the infamous Oscars slap earlier this year, there was no doubt that he stock rose. Though he hasn’t delivered a public response as Will Smith has on numerous occasions, he’s addressed the incident on stage a few times. Unfortunately, his latest reference to the situation has led to significant backlash. Rock reportedly invoked the name of Nicole Brown Simpson in an attempt to draw parallels between his proposed return as the Oscars host in 2023 and people were not pleased.

Nicole Brown Simpson’s sister, Tanya Brown, condemned Rock for his comments on stage in a statement to TMZ. She explained that she didn’t find the joke funny, or even accurate. Brown said that there’s no relation between getting slapped publicly to a gruesome murder. Ultimately, she said it’s comparing apple to oranges.

Murder victim Nicole Brown Simpson’s mother Juditha (L), and sisters Denise (R) and Tanya (C) stand next to her grave in Lake Forest, California, 12 June, the one-year anniversary of the murder of her and her friend Ronald Goldman. Former football star O.J. Simpson is on trial for their murders. (MARILYNN YOUNG/AFP via Getty Images)

Ultimately, she said that Chris Rock was distasteful in bringing up Nicole Brown Simpson, adding that it’s an offense to the family. However, she also used this to caution other comedians or public figures who intend on referencing the murder. She said that there are still surviving members who are still grieving her death to this day.

Though some people think Rock deserved to get slapped after his comments about Nicole Brown Simpson, Tanya doesn’t necessarily feel the same. However, she does think he should be held accountable.