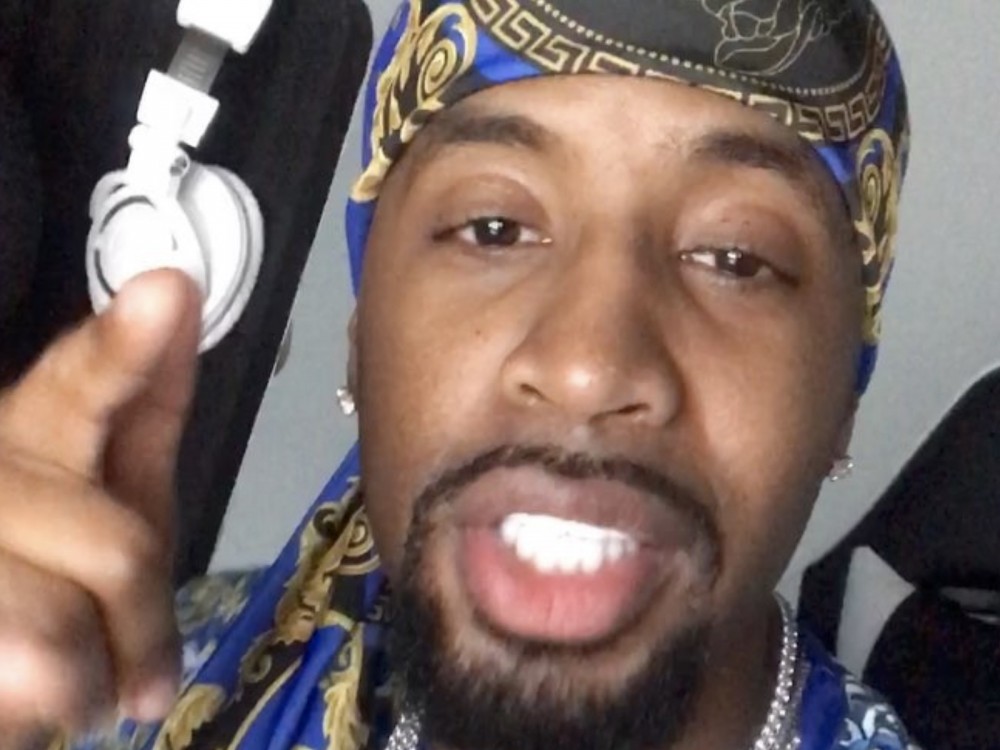 A few months ago, buzz developed about Nas’ ex-wife Kelis wanting social media to stop dragging her into the Nicki dating coverage.

The same week, Kelis appeared to co-sign some low-key shade aimed at them.

Recently, a report emerged about just how long Nas and Nicki had clocked in relationship goals together.