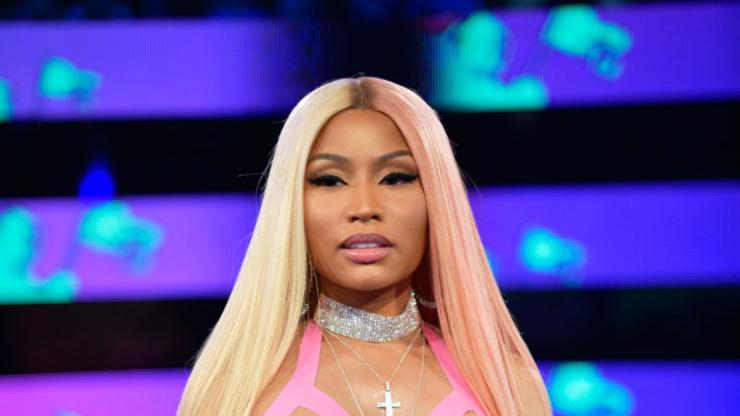 Nicki Minaj reveals the gender of her baby, confirming that she gave birth to a healthy baby boy!

Nicki Minaj recently gave birth to her firstborn child and, ever since, her fans have been begging for more information about her baby. Did she finally give birth to an actual son? Or was she raising a baby girl? And what name did she and Kenneth decide on??

Finally, some of those questions have been answered.

Today is a huge day for Nicki Minaj and her fans. The rap legend announced that she would be releasing her first new music since delivering her baby, hopping on Sada Baby’s remix for “Whole Lotta Choppas”. Apparently, that’s not all because she’s also giving out some personal news to her patient fanbase.

“Thank you to Queen B, Kim & Ye, Riccardo Tisci, Winnie, Karol & everyone who sent well wishes during this time,” wrote Nicki on Instagram, sharing a gallery of the thoughtful notes she received from Beyoncé, Kim and Kanye, and others. “It meant the world to me. I am so grateful & in love with my son. Madly in love. My favorite liddo boy in the whole wide world.”

There you have it! Nicki had a boy!!!

Obviously, people are excited about this news. For years, the Queen has been rapping about having hypothetical sons in the rap game and, finally, she can say that she has an actual son of her own.

Congratulations to Nicki and Kenneth!