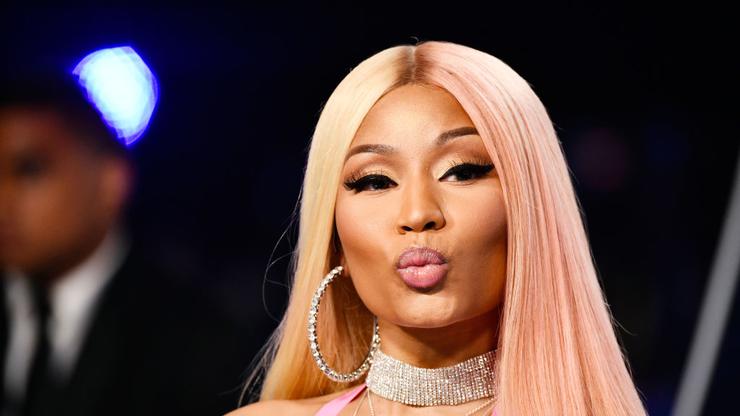 Nicki Minaj has earned the right to be held alongside hip-hop’s greats, having proven herself as one of the mainstream’s biggest names time and time again. And not only has she consistently penned her own bars — a fact in which she takes much pride — but she has also explored a variety of different styles with impressive degrees of success. Case in point, Nicki Minaj recently hit a new milestone, becoming the first female rapper to secure a Latin Grammy nomination.

The nomination comes courtesy of her recent collaboration with Karol G, “Tusa,” which has been nominated for both Record Of The Year and Song Of The Year. No surprise, given how massively popular the track has become, hitting one billion YouTube views in a little under a year. Naturally, Minaj’s loyal fanbase — the Barbz — have come out in droves to sing her praises, celebrating the milestone accomplishment with the spirited fervor we’ve come to expect.

It should be noted that Nicki is no stranger to the Grammys, having amassed an impressive ten nominations throughout her career — including Best Rap Album nominations for both The Pinkprint and Pink Friday. Though she has yet to lock down that win, it’s entirely possible that she and Karol G find success at the Latin Grammys with the ridiculously popular “Tusa.”  Congratulations to Nicki Minaj for another new record, and check out the Latin Grammys when they air on November 19th.