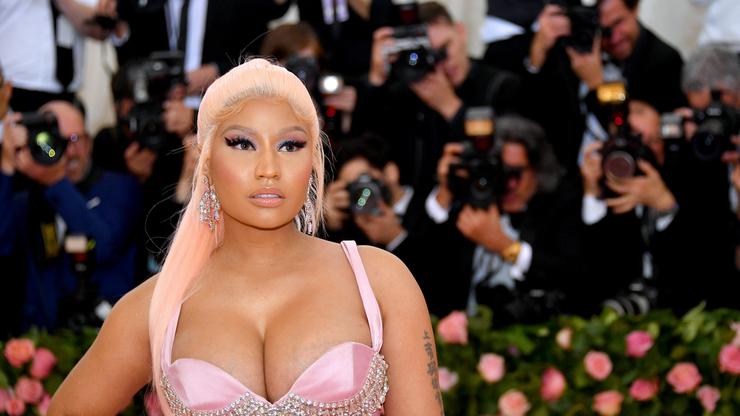 The Rap icon did not hold back when it came to putting the reality stars in the hot seat.

The hype around The Real Housewives of Potomac reunion has only intensified now that the official trailer has been shared. While the reality show has garnered millions upon millions of fans over the years, the Barbz were quick to add their names to the list of admirers after Nicki Minaj expressed interest in the series.

Like Rihanna, who is a huge fan of the franchise, Minaj has tuned in to the Potomac version and previously stated that she wanted to host. What has followed has been a monumental moment for the award-winning rapper, because she sat down with the reality stars as they gathered to relive their most dramatic moments from this latest season.

In the trailer, Minaj can be heard questioning the show’s cast and it sounds as if she was stirring things up. The rapper asked the ladies about having secret lovers, starting drama, one of their men “following a bunch of booty models,” and even was heard yelling, “We ain’t gettin’ away with that nonsense today, baby!”

They also show Minaj’s dramatic entrance at the end of the teaser that caused the cast to scream enthusiastically, and fans can’t get enough. Check it out below.