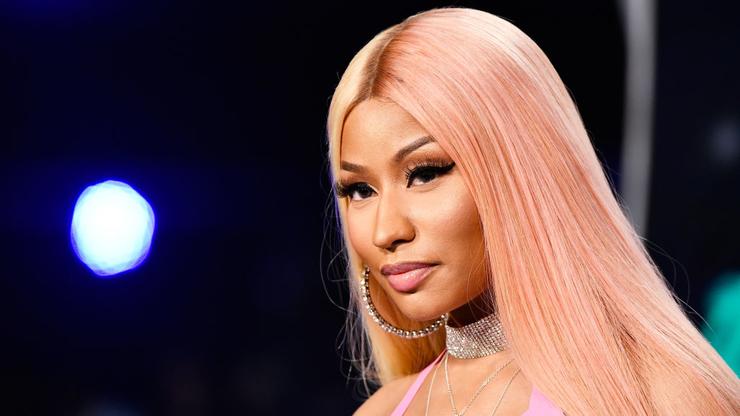 Sada Baby is releasing the remix to his hit single “Whole Lotta Choppas” with the one-and-only Nicki Minaj tonight!

Without a question, “Whole Lotta Choppas” has been the biggest success story of Sada Baby’s career.

The track has gone viral on social media, becoming a trend on TikTok and being picked up as one of the anthems for the NBA Finals. Hearing the Detroit rapper on network television was a trip for many of his fans, who religiously tuned in and tweeted as the instrumental played in the background of the Lakers-Heat series.

It was only a matter of time before Sada Baby capitalized on the song’s success, trying to push it even further on the charts, and it looks like he’s picked the perfect feature to help him out.

“Midnight #WholeLottaChoppas,” wrote the one-and-only Nicki Minaj on Instagram, sharing the cover artwork for her remix of the song. This comes as a surprise to many, who expected Nicki to take more of an extended hiatus after giving birth. However, it looks like she’s ready to begin this new chapter in her life with a bang, teaming up with Sada to remix one of the hottest songs of the year.

Her fans are obviously excited to hear her verse on the fast-paced record and, knowing the Barbs, they will do anything in their power to get this remix to the top of the Billboard charts.

Are you excited for new music from Sada Baby and Nicki Minaj tonight?