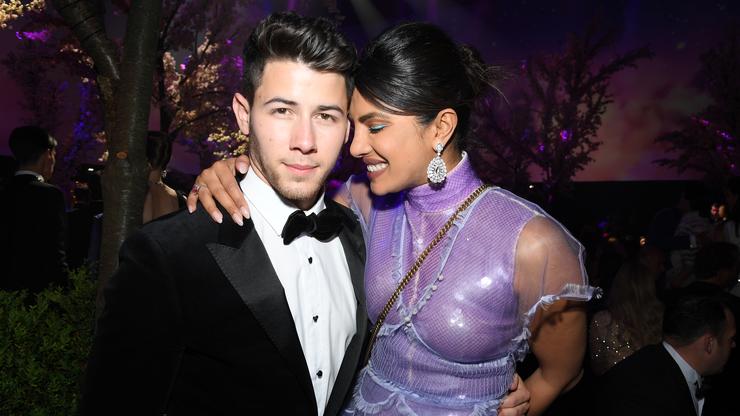 Nick Jonas recently discussed his goals as a father after the birth of his daughter, Malti Marie.

Nick Jonas, who recently became a father after he and his wife, Priyanka Chopra, welcomed their daughter Malti Marie, reflected on how his perspective on life has changed as a result during an interview with Variety. The singer sat down with the outlet during Sugar Ray Leonard Foundation’s “Big Fighters, Big Cause” charity boxing match at the Beverly Hilton hotel.

“The weight of everything is much more intense,” he told the outlet. “I think it’s now about trying to be as present as possible and as thoughtful as you can be for your family, but also for other people’s journeys. I’m so grateful for [Malti Marie] and the wonderful perspective of being a parent.”

Jonas added that “as a father, as an uncle, I can’t not think about the kids and all the lives that were lost,” and that he’s “hoping for change to happen.”

Jonas was honored with the Golden Glove award at the event for his diabetes advocacy, suffering from Type 1 diabetes himself.

“I look to the people that helped me through my journey — my family, my friends — and I want tonight to be about them,” Jonas said. “But they decided to give me this honor and it just kind of feels bizarre in some ways, but I’m really grateful.”

Jonas and Chopra, who got married in December 2018, welcomed Malti Marie back in January via a surrogate mother.