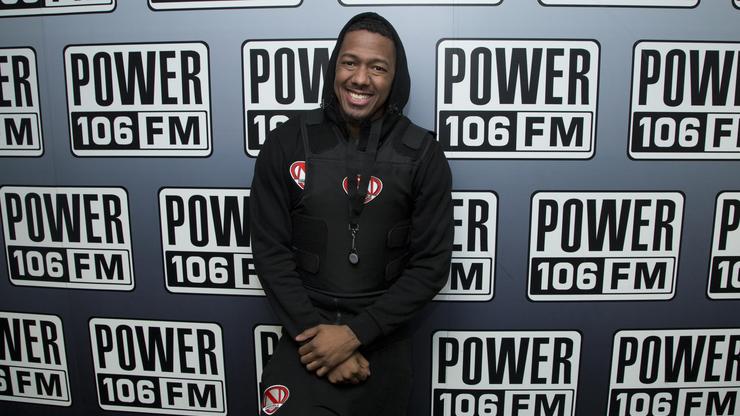 Rabbi Abraham Cooper spoke about what he discussed when he chatted with Nick Cannon.

Prior to the lengthy apology Nick Cannon shared after his controversial remarks went viral, the media mogul met with Rabbi Abraham Cooper, associate dean the Simon Wiesenthal Center. Cannon has recently stood accused antisemitism following his interview with former Public Enemy star Pressor Griff, and after being dropped by ViacomCBS, Cannon returned to his social media platforms to fer up an apology to his “Jewish brothers and sisters.”

According to Rabbi Cooper, Nick Cannon reached out to the Simon Wiesenthal Center to have an open dialogue with someone who could shed some light on his recent scandal. “I think he’s finally owning up to what he did,” Rabbi Cooper told Jewish Insider. Cooper added that before he spoke with Cannon, he sent the actor a list remarks made by Minister Louis Farrakhan have he deemed to be “hateful.”

“If you want to talk, I’d like to make sure you read that first,” Rabbi Cooper told Cannon. “If someone is interested in talking and moving forward and doing things together, the first thing that has to happen is there has to be an apology.” He also stated that Nick Cannon received “a little lesson in Judaism 101. Which is, I think one the greatest gifts that we gave to the world is the notion that a person can change and you can repent and you do so by owning up to what you did.”

Rabbi Cooper added, “Whatever changes are going to take place, are not going to be dictated by a rabbi, or any Jew for that matter. I also emphasized that Judaism is not a race, we’re a people, all kinds colors. And the idea reducing everything through the lens race is a bad thing.”