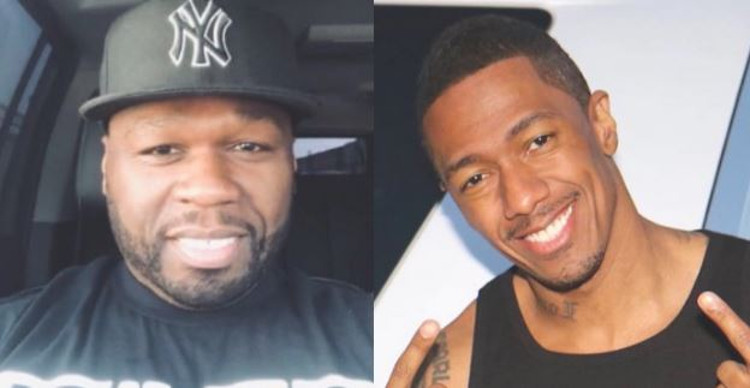 50 Cent had no mercy when Nick Cannon lost his Wild N Out gig due to anti-Semitic and anti-white comments.

Cannon has realized the error in his ways and has bended the knee on behalf his wallet, saving his Masked Singer duties.

But he's not apologizing to 50 Cent. On the contrary, he clapped back when 50 posted a parody which had Michael Blackson taking over at Wild N Out.

"Hahaha It be your own people!! Feels like when The Game came in and took over G-Unit!! 'Damn Homey, In Highschool you was the man Homey!!!" Nick typed, referencing one the 50's own tracks.

Where do you think Nick Cannon stands after his wild few days?