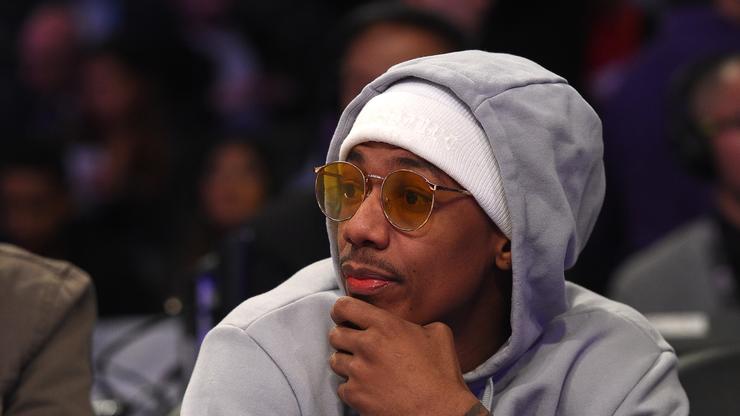 Nick Cannon confessed to experiencing suicidal thoughts after his recent scandal while mourning the loss his friend Ryan Bowers, who died by suicide.

After concerning fans with some dark and disturbing tweets that implied suicidal ideation, Nick Cannon admitted that he had been considering taking his own life after his recent anti-Semitism scandal that led to him losing his Viacom partnership. On Sunday (July 19th), Nick took to Instagram to mourn the loss his friend and NCredible signee, Ryan Bowers, who died by suicide this week. In the heartbreaking post, Nick confessed to also having contemplated taking his own life. “Just when I thought it couldn’t get any worse…2020 is definitely the most f*cked up year I’ve ever witnessed! After waking up & barely rising from my own dark contemplation continuing my physical existence on this planet, this powerful warrior actually had the balls to do it,” he wrote.

This confession comes just days after Nick tweeted that he no longer wanted to live on this planet due to the betrayal he felt from the Black community for calling him a sell-out after he apologized to the Jewish community for his anti-Semitism. “I hurt an entire community and it pained me to my core, I thought it couldn’t get any worse,” he tweeted. “Then I watched my own community turn on me and call me a sell-out for apologizing. Goodnight. Enjoy Earth.” He followed this tweet up with another concerning statement, writing, “Y’all can have this planet. I’m out!”

Nick apologized to all his “Jewish sisters and brothers” last week after catching heat for making some anti-Semitic remarks during an interview with Pressor Griff. As a result the scandal, ViacomCBS cut all ties with Nick, leading him to lose his TeenNick affiliations as well as his own show, Wild ‘N Out, which he created and served as host.

Near the end his lengthy tribute to Ryan, Nick wrote, “I ask you still to forgive me for letting you down Warrior. I can’t help but think if I wasnt so engulfed in my own bullsh*t I could’ve been there for you when you finally took your life after several attempts… F*ck this place!!”
RIP Ryan Bowers.