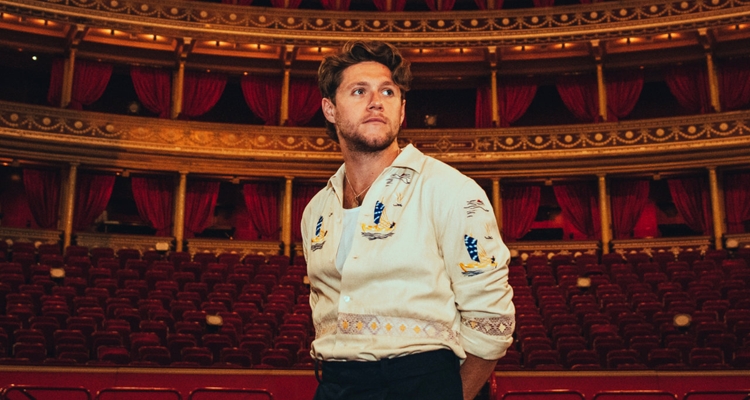 Live music has been suspended across the globe due to the coronavirus pandemic. Which means artists are finding new ways to connect with their audiences. From Travis Scott’s massive Astronomical concert to Niall Horan’s virtual performance – live music streaming is here to stay.

The experience isn’t quite the same since you’re not dealing with all the positives and negatives of live attendance. Singing along in the comfort of your own home isn’t quite the same. It’s not like attending a gig, and yet you get to see the artist live and on stage.

Over 125,000 people from 100 countries across the globe tuned in to watch Niall Horan on YouTube. Virtual tickets to the event were priced at around $20. Horan performed material from his two studio records. All funds raised during the gathering went to Horan’s crew, who are out of work since the pandemic started. The live performance ran just an hour, with both Horan and his band observing social distancing.

A surprise performance by American singer Ashlyn Rae Wilson, aka Ashe, is the highlight of the performance. Ashe flew to the UK and quarantined for two weeks to duet with Horan on her song, “Moral of the Story.”

The virtual concert is the latest co-venture between Driift, a live events company, and “Gangs of London” producer Pulse Films. “It was an idea born out of necessity,” Rich Salmon says. He’s a partner at ticketing agency ATC. “How can we get our artists performing again, but doing it in an exciting way?”

The crew settled on live streaming but bringing all the glitz and glam of a famous venue to it. The live stream would be shot by a proper director, with tickets sold to the performance. Live streaming isn’t new, but bringing a level of sophistication to it beyond someone’s basement is a new level.

“We can’t claim any credit for the concept of a live stream,” Salmon says. “But we can definitely lay claim to being the first people to put on a full production ticketed live stream event with no audience,” Salmon says the lack of audience can actually be a benefit for directors. “You’re literally giving the greatest live directing minds a free ticket to create what they want and put the camera where they want.”

Glad to see live music is catching up on the live streaming world.