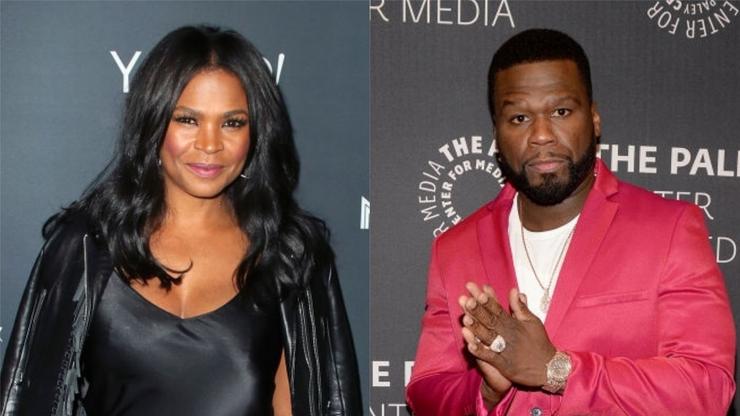 A couple weeks ago, 50 Cent was under fire for comments he made on Lil Wayne’s Young Money Radio show.

“They get mad. They get angry. You see a lot sisters go ‘you fuck with this kind girl and that kind girl?’ That shit is exotic! That shit look a lot different than the shit you see in the neighborhood all the time. That shit look like it came f a boat,” he said about Black women.

Those comments have followed him slightly as he ignores the mess they caused. His girlfriend has already put him in his place for the remark and now, Nia Long is stepping in to remind him it.

After Fiddy shared a post to promote the new movie Fatal Affair, starring Omar Epps and Nia Long, the latter actor chimed in with her two cents.

“I hope Nia ain’t acting crazy in this shit,” joked Fif, claiming that he would be watching the film.

Nia commented back, thanking him and recalling the two-week-old scandal.

“I guess black women are exotic. I appreciate the support!!!” she wrote on the post.

Fatal Affair is ficially out now on Netflix. Let us know your thoughts if you’ve already watched it.