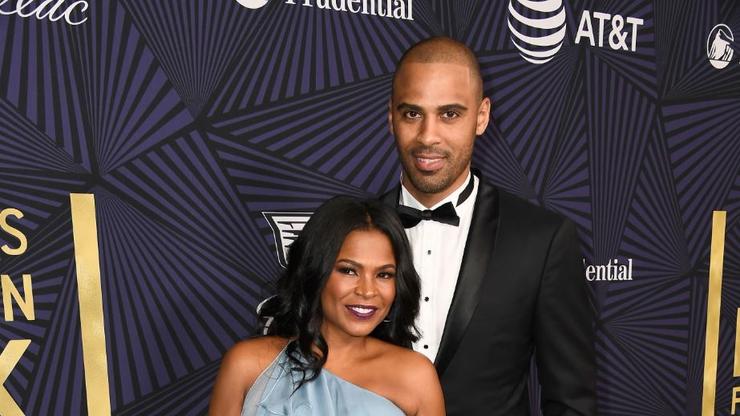 Nia Long has been engaged to fiancé Ime Udoka for five years, but marriage isn’t a priority for her.

Ever since she starred in her Boys n the Hood breakout role, people have wondered about Nia Long and her relationship status. The accomplished actress has shared much her life with the public, but her romances, for the most part, have remained a mystery. She was involved with actor Massai Dorsey decades ago and the two share a son together, but for the last 10 years, the actress has been in a relationship with retired NBA player Ime Udoka. The pair have a son who was born back in 2011.

For the last five years, Nia and Ime have reportedly been engaged, but the famous couple has yet to tie the knot. The actress recently spoke about why she has never been married and discussed her aversion to jumping the broom. “Love is complicated, let’s just start there,” Nia reportedly said. “And then you start a marriage, which I’ve never been married. And there’s a reason for that because I don’t know that I need to say ‘I do’ to prove to you that I love you. But also, what does marriage really mean]… that you own me now and I own you? I don’t get that part.”

“I understand the religious aspect marriage. That is beautiful and it’s fantastical and it’s dreamy and it’s every girl’s fantasy to have that moment,” Long continued. “But I don’t know that I need that to feel like I’m in a partnership that’s working.” Years ago, rumors circulated that she and Ime secret wed, but Nia quickly responded that “marriage isn’t a priority” for her and that everyone in her family is happy.