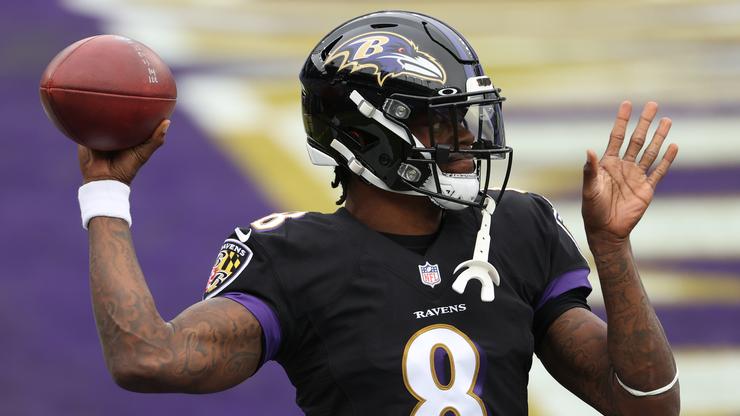 The Baltimore Ravens have been dealing with a team-wide COVID-19 outbreak, this past week.

Earlier this week, it was widely reported that the Baltimore Ravens were dealing with a team-wide COVID-19 outbreak involving numerous players and members of the coaching staff. Last night, it was revealed that even quarterback Lamar Jackson has been diagnosed with the virus, which ultimately added insult to injury. The Ravens were supposed to play the Pittsburgh Steelers last night, and instead, the game was pushed to Sunday.

Now, with Jackson’s diagnosis in mind, the NFL has postponed the game, once again. According to Adam Schefter of ESPN, the game will now be played on Tuesday night, which is certainly an odd date for a football game. Regardless, it’s clear that this decision was made to benefit the health and safety of the players.

This decision has major implications on the Thursday night game which was set to take place between the Ravens and the Cowboys. Now, this match will also have to be postponed, although a date has yet to be announced.

COVID-19 has had a severe impact on the NFL season, and its clear teams will have to continue to be diligent, as the season progresses. Stay tuned for updates on this situation, as we will be sure to bring them to you.