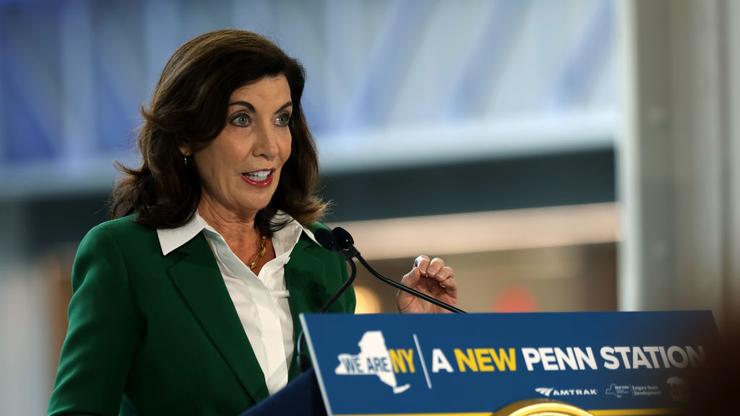 New York currently has 1,345 cases while California is second with 799, as per the Centers for Disease Control and Prevention.

The government’s response to the COVID-19 pandemic hasn’t always been up to par with citizens’ standards, though it seems some politicians are taking a better course of action as monkeypox continues to spread.

“The Executive Order enables us to respond more swiftly, and allows health care professionals to take additional steps that will get more New Yorkers vaccinated,” she explained on Twitter.

Hochul also pointed out that 1 in 4 monkeypox cases in America have originated in New York, which is precisely why she’s so eager to generate a quick response that will combat the virus and protect more people.

As TMZ notes, the emergency declaration comes just one day after the New York State Commissioner of Health referred to monkeypox as an “imminent threat to public health.”

It’s been noted that the viral disease “is almost never fatal,” though one of its most horrific side effects is the rashes and lesions that begin to form on extremities and genitals among the infected.

At this time, the Centers for Disease Control and Prevention have listed New York and California as the states with the two highest recorded numbers of cases (1,345 and 799 respectively).

The NY Governor mentioned earlier this week that the state has been stocking up on monkeypox shots. An additional 110,000 doses are said to be coming from the feds, leaving their supply sitting around 170,000.

Tap back in with HNHH later for any updates on the monkeypox virus.