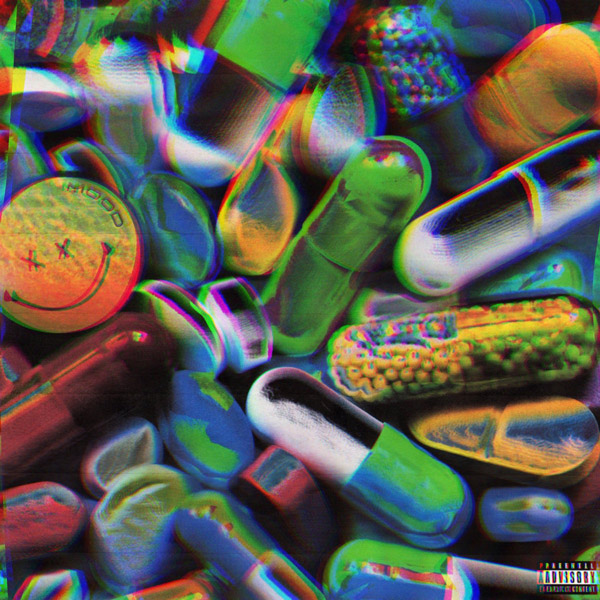 TM88, Southside, and Lil Uzi Vert are in a giving “Mood” with the release their long-awaited collaboration.

The high-powered track kicks f with futuristic sounds before thumping drums kick in for Uzi’s melodies and rhymes about how “no feelings” get “involved.”

“Fuck these ni**as,” he raps. “They always been extra / All these diamonds on me, I don’t feel no pressure / Money coming in like I am an investor / She tried to take a break, but I already left her.”

The collab, which also features production by Supah Mario, comes in the wake astounding allegations about Atlantic Records over “XO TOUR Llif3.” Yesterday, TM blasted the label, saying that he “never got paid” for producing Uzi’s multi-platinum smash.

“Never got paid for xo,” he tweeted. “ballin f old checks…Atlantic still ain’t paid ni**as shit! Thank you @AtlanticRecords for being the worst label in the history fuck shit!”

It’s unclear where “Mood” will land, but TM88 told Rap-Up that he was working on a variety projects. “Me and Southside are working on this 808 Mafia album,” he said in July. “We got Future, Gucci, Thug, there’s a lot people. It’s executive produced by me, but we got somebody else that’s big helping me out too.”