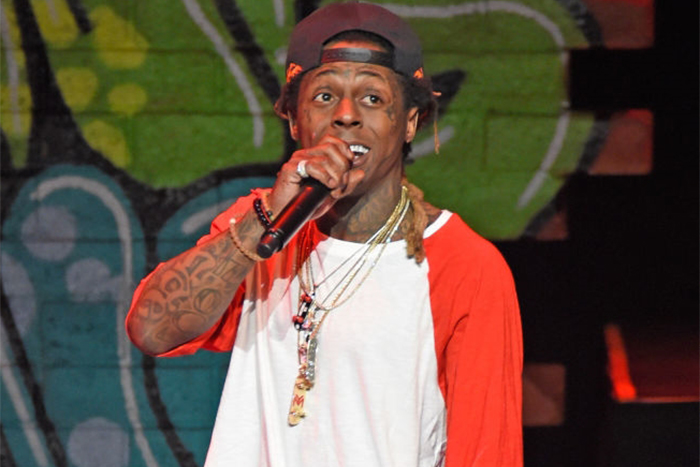 After teaming up on “Fuck How It Turn Out” with Kodak Black, Lil Wayne and Hot Boy Turk are at it again. This time, the duo joins forces on Hot Boy Shit, a mixtape which features the standout “Till She Lose Her Voice.”

Produced by DJ Spin and Whiiite, the track is billed as a collaboration, but does not feature Turk. Instead, Tunechi raps about his raunchy ways over the EDM instrumentation.

“She a slim fine woman with some twerk with her,” he raps. “She ain’t got a lot ass, but I can work with her / She shake it like a dog, hop like a frog, ride it like a horse / Screaming hard until she lose her voice.”

Weezy has been busy late. Recently, he dropped Dedication 6, teased D6: Reloaded, and appeared on Zoey Dollaz’s “Mula (Remix).” He is also reportedly gearing up to drop ColleGrove II with 2 Chainz.