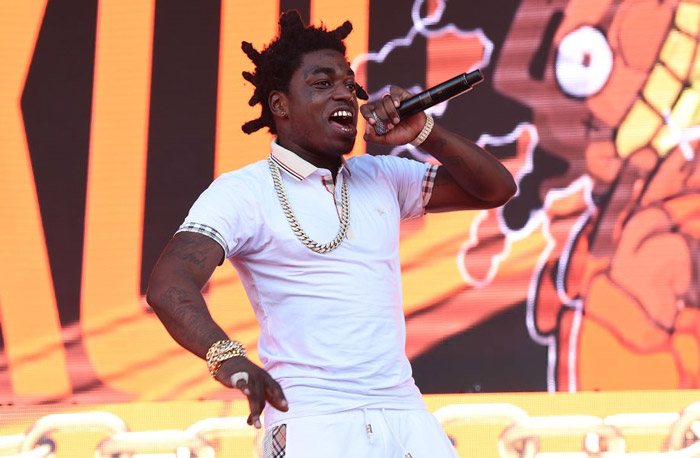 Aside from shouting out his friends in jail, Project Baby takes time to address Cardi B’s success with “Bodak Yellow,” a song inspired by “No Flockin.” “If Cardi B winnin’, I’m winnin’,” he raps. “Cardi B won, I won.”

Elsewhere on the cut, which follows last week’s “Here It Is,” Lil Kodak raps about his own legal pitfalls (“I don’t want to do no more time, I want you to see me flying”) and his positive perspective (“I couldn’t make lemonade, so I made lemon lime”).

To go along with the track, Kodak released a behind-the-scenes clip shot inside a studio. Directed by Wavylord, the visual finds Kodak singing a different song before vibing to “Free Cool Pt. 2” in the lab.

After dropping “Free Cool Pt. 2,” Kodak took to social media to celebrate his new home. In fact, the Pompano Beach rapper signed legal documents for his new crib while chatting with XXXTentacion on FaceTime.