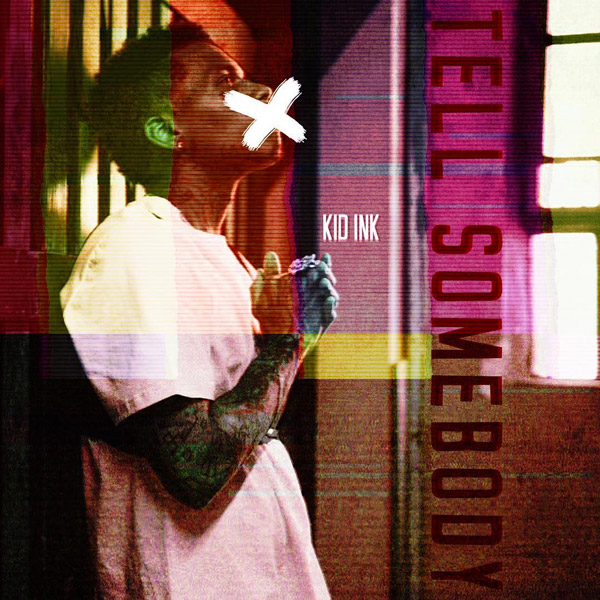 Kid Ink wastes no time. Just days into the new year, the Batgang boss unleashes a brand new banger in the form “Tell Somebody.”

The track finds him bouncing between singing and rhyming, while telling his girl what he wants. “You’re really blowing my mind,” he sings. “I ain’t wasting no time / Tell her hop on that quick / Shake, fuck it up / Do your dance, run it back.”

Later, Ink sing-raps about surfing and swimming, promising not to kiss-and-tell. “You feelin’ a way, I’m about to jump in the deep end,” he adds. “I know that you’re trying to escape, be my little secret.”

2018 could prove to be another big calendar run for Ink, who released his 7 Series mixtape in May last year. The project featured singles like “Supersoaka,” “Sweet Chin Music,” and the Ty Dolla $ign-assisted “F With U.”

Following 7 Series, Kid Ink continued to drop new music. In October, he unleashed two tracks in the form “His & Hers” and “On Demand.” By November, he linked up with Ray J on “Feeling Like Love.”