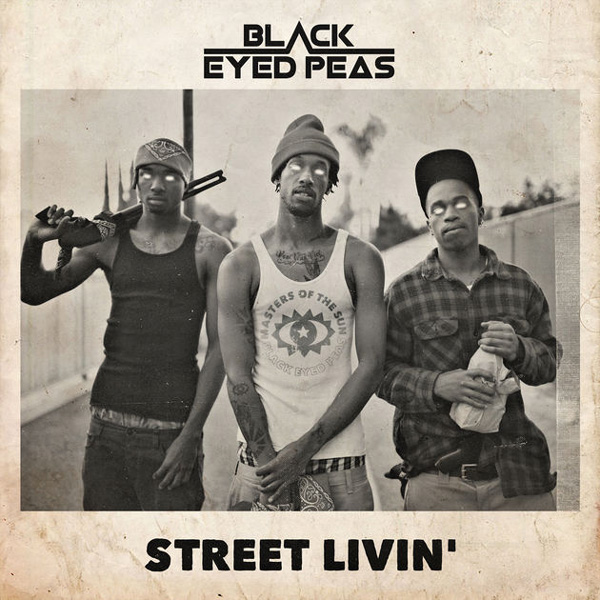 Eight years since their latest album, the Black Eyed Peas are back with a new single in the form “Street Livin’.”

The powerful, socially-conscious track finds will.i.am, apl.de.ap, and Taboo tackling a variety topics, including the war on drugs and mass incarceration. “Street livin’, caught in a trap,” raps will.i.am over jazzy, boom-bap production. “Guns or books, sell crack or rap / Be like kings or be like pawns / They called us coons, now they call us cons.”

apl.de.ap adds his own rhymes about racial inequality. “Street livin’, oh my gosh, another brother got shot by the sarge / Another cop got f with no charge / If you’re black in the ‘hood, you at large.”

It’s unclear if this is a sign more music to come from the group, who hasn’t released a new album since 2010’s The Beginning. In 2016, the crew reunited for a revamped version “Where Is the Love?” Shortly afterwards, they confirmed that Fergie was leaving the group.

Take it to the streets with BEP.