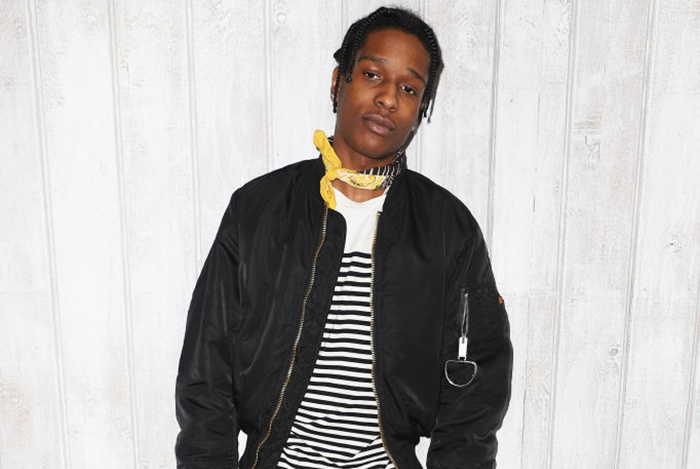 A$AP Rocky is back. After teasing new music, Lord Flacko unleashes a collaboration with DRAM in the form “5IVE $TAR$.”

Over a head-knocking instrumental, Jodye rhymes about different five-star experiences. “Left the restaurant five stars,” he raps. “I was fucking with a five-star / She done fucked about five stars.”

DRAM, who is not credited on the song, shows up momentarily to provide some harmonies. “If I sip the D’USSÉ, get me through every time,” he sings.

Rocky has been teasing the track in recent months, as far back as Camp Flog Gnaw. It’s now expected to appear on Flacko’s forthcoming album, rumored to be titled Testing.

Last year, the A$AP Mob frontman opened up about the follow-up to 2015’s At.Long.Last.A$AP. “My new album is really about testing new sounds,” he told GQ. “People are scared to test new sounds, so they go with what’s current ’cause it’s the easy thing to do. The top 100 songs sound a certain way. People cater more to that because it’s a bigger demographic behind that, or it’s a guaranteed demographic behind that. I prefer to experiment and have my crowd grow with me and to reach new crowds. I don’t just rap-I actually make music. That’s why it takes time. These sonics represent me.”