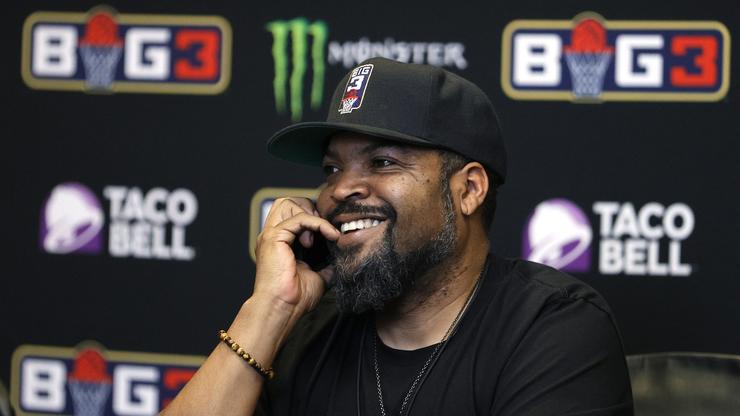 The 52-year-old opened up about his childhood adventures on “In Depth with Graham Bensinger.”

It’s no secret that Ice Cube has lived one hell of a life, but the rapper recently revealed that things could’ve turned out much differently, had he followed a destructive impulse at a young age.

During a sit down with Graham Bensinger, the father of five talked a lot about his childhood, specifically noting the time that a classmate who was known to abuse drugs conned his mother out of $20.

“I was so mad. You violated me and my family,” the “It Was A Good Day” singer recalled. “So, me and my friends were going around the corner to kill him. And he wasn’t home. So, thank God.”

He continued, “we were young, we were mad, we had a weapon, and it was going to happen.”

Bensinger and Cube then go on to chat about how doing that would’ve lead the rapper down a completely different path, and he certainly wouldn’t have gone on to become the worldwide sensation that he has.

“It would’ve been stupid and I wouldn’t be sitting here if it did happen,” he reflected. “Like I said, I’m glad he wasn’t there, because nobody should die over $20.”

The Crenshaw native spent some more time reminiscing on the good old days, telling Bensinger about the time his mother forced him to take his ex-girlfriend to prom, despite the fact that he had already asked another girl.

You can check out the full interview clip with Cube below.