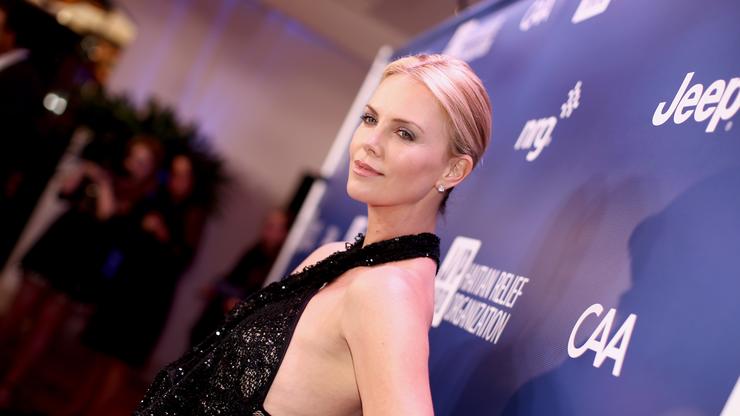 Netflix says Charlize Theron’s “The Old Guard” is on pace to become one it’s most-watched films ever.

Streaming giant Netflix says its newest film, The Old Guard, starring Charlize Theron is already one the platform’s most popular movies all time.

While the company does not release streaming figures for all its content, Netflix announced the virality the film on Twitter: “THE OLD GUARD is breaking records! The Charlize Theron blockbuster is already among the top 10 most popular Netflix films ever — and Gina Prince-Bythewood is the first Black female director on the list.

“The film is currently on track to reach 72M households in its first 4 weeks!”

The Old Guard follows a group century-old mercenaries with the power to heal themselves as they discover someone has uncovered their secret. In addition to Theron, the film, which released on Netflix, July 10, also stars Chiwetel Ejior, Kiki Layne, and Matthias Schoenaerts.

Murder Mystery, starring Adam Sandler and Jennifer Aniston, was watched by 30 million households in its first three days alone. Check out the full list their top ten most-viewed films below: