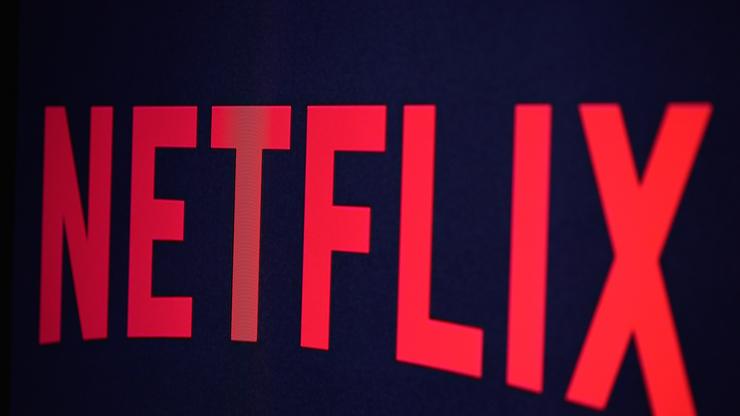 The streaming service has been charged with the promotion of lewd visual material depicting a child.

The Cuties controversy plaguing Netflix has now become a legal battle. Back in August, the streaming service was criticized over the poster for the film that included young girls posed provacatively. Images were changed but the narrative proceeded as millions of people took to various social media platforms to accuse Netflix of promoting pedophilia. It’s now being reportedly by multiple outlets that Netflix, Inc. has been indicted by a Tyler County, Texas grand jury on charges of promotion of lewd visual material depicting a child.

Netflix stands accused of purposefully distributing material that “depicts the lewd exhibition of the genitals or pubic area of a clothed or partially clothed child who was younger than 18 years of age” for the “prurient interest in sex.” The indictment further claims that there is no “literary, artistic, political, or scientific value” for the way the young girls are showcased in the film.

In response, the streaming services stands firm in their decision to broadcast the movie. “Cuties is a social commentary against the sexualization of young children,” said a spokesperson in a statement. “This charge is without merit and we stand by the film.”