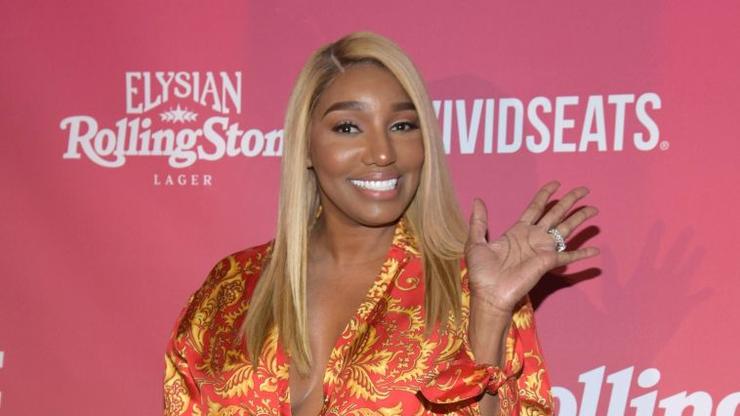 NeNe Leakes declares war with Wendy Williams, telling her to “find the nearest water pill” and “figure out how to drain your enormously large legs and feet”.

NeNe Leakes is not happy that her so-called friend Wendy Williams was a guest on Andy Cohen’s talk show, where they spoke at length about her departure from the Real Housewives of Atlanta.

The day after her appearance, NeNe sent off some tweets about Wendy and Andy, calling the former a coke head and the latter a racist. Today, she’s following up with a vlog-type video, which she seemingly filmed inside some sort of hotel lobby with people walking around, going after the duo and spending a lot of time on her former friend.

Titled “Stop using me for click bait!,” the video was directed at Wendy and Andy, politely (and very impolitely at times) asking them to keep her name out of their mouths.

While the first half of the video is fully meant for Wendy Williams, her harshest remarks come at the end of the clip, when she attacks Wendy’s appearance and health.

“Wendy, for you, spend more of your time trying to figure out how to drain your enormously large legs and feet,” said NeNe. “As opposed to worrying about my family and what we are doing. You need to find the nearest water pill. Okay?”

Yikes. She then directed her attention to Andy Cohen.

“And Andy? Remember, no one knew you until you knew me,” she said in a mic drop moment.

Imagine being an innocent bystander to this all. One of the people nearest to her, who was working on a laptop, relocated halfway through the video and it’s not difficult to see why. Despite NeNe’s obvious main character vibes, she may have a point with regards to Andy and Wendy, but she definitely didn’t need to go so far.