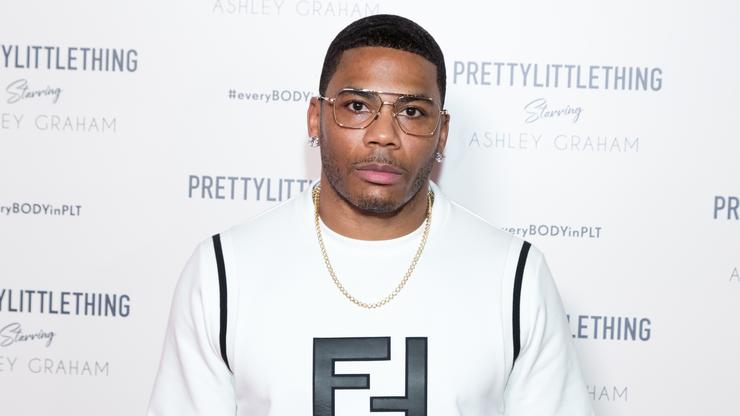 Nelly forced the public to put respect on his name after reminding the world his catalog during a Verzus battle. Nelly battled Ludacris, and honestly, the entire affair was a trip down memory lane. Nelly is continuing to ride on the nostalgia wave by having a virtual concert to celebrate the 20th anniversary his diamond selling album Country Grammar.

Nelly sat down with Complex to speak the legacy the project, and the upcoming concert. “I think Country Grammar] allowed people from not just New York, L.A. or Atlanta—places that were already established—to believe that they could be a major player in this game if they worked their ass f, and if they came up with something that was appreciated by everybody,” Nelly stated.

“We don’t know if hip-hop actually gets a chance to rock across different formats the way that it does without Country Grammar,” he continued. “We may hear pop radio and rhythmic, course, but now we’re talking top 40 and country and some these other formats that we may not have gotten the chance to be heard on.” Nelly definitely diversified the genre and brought “sing” rap back to the forefront commercial attention.

“I would say that I raised the bar as far as being able to have a hip-hop album that can compare to anybody’s album: to a pop artist, to an R&B artist, to a country artist, or whatever.” Check out the full interview here.