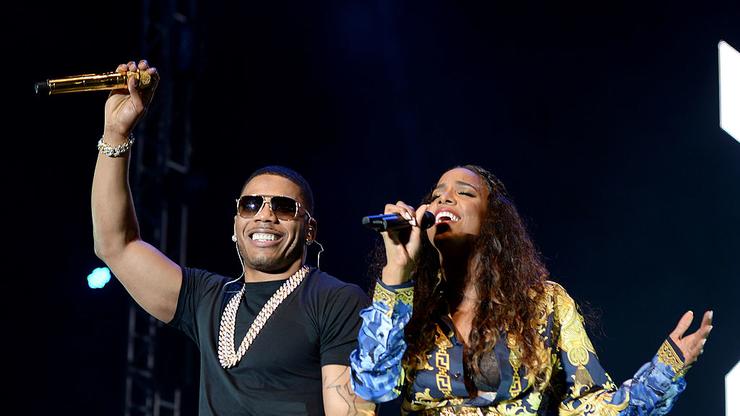 Though his days of releasing hip-hop music have largely come to an end, Nelly remains one of hip-hop’s true commercial juggernauts, with his early material still moving units to this day. In fact, his 2000 debut album Country Grammar, which features singles like the title track, “E.I,” and the universally beloved “Ride Wit Me,” is one of the few rap albums to have achieved diamond certification.

Now, Nelly has hit yet another impressive career milestone, this one centered around his sextuple-platinum sophomore album Nellyville. The Grammy-winning Kelly Rowland-assisted “Dilemma,” originally released as the third Nellyville single, has officially hit one billion views on YouTube.

No easy feat to be sure, with heavy hitters like Eminem, Nicki Minaj, and 50 Cent being among the lone rappers to occupy a spot in the club. In celebration, Nelly shared a few words in an official statement, as reported by HipHopDX.

“It is both humbling and what every artist hopes for, to see your work from 20 years ago still getting such love from fans old and new,” reflects the rapper. “Super dope that a song made before YouTube existed is getting so much support now and shout out to Nelly fans and to my girl Kelly Rowland who helped make this song a hit when we made it and still a hit today!”

It’s clear that the emotional themes explored in “Dilemma” have resonated on a universal level, and though some might have expected “Ride Wit Me” to hit the billion view mark first, as the old saying goes — love conquers all. Congratulations to Nelly and Kelly Rowland for hitting this impressive milestone. Revisit “Dilemma” below, and keep those views climbing.