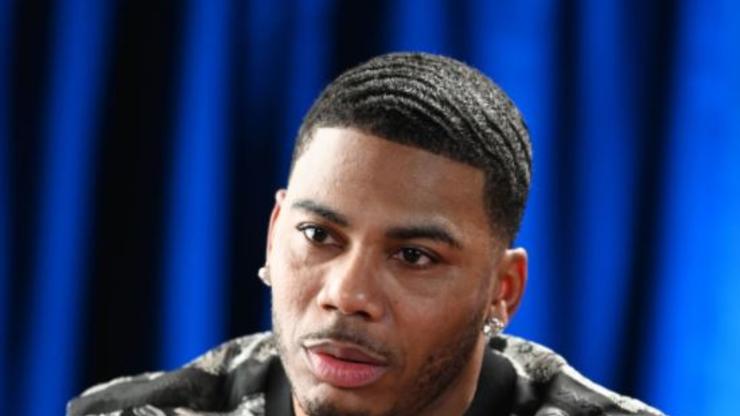 The rapper’s older sister passed away in 2005 after she succumbed to her battle with leukemia, and he danced to one of her favorite songs.

Fifteen years ago, Nelly suffered a tragic loss when his sister, Jackie Donahue, passed away from leukemia. The siblings had reportedly launched a campaign to find bone-marrow donors but unfortunately, Jackie succumbed to her illness in March 2015. Nelly wanted to pay tribute to his late sister during his Dancing With The Stars performance and danced with his partner to one of Jackie’s favorite songs: “Nobody Knows” by the Tony Rich Project.

Prior to his performance, Nelly shared a few fond memories of his sister. “My sister Jackie was very special to me — she was my big sister, so she definitely acted like it,” said the rapper. “She was a real tough cookie, such a loving and caring person, [and] she was the captain of the ship up until she was no longer able to be it.”

The Jes Us 4 Jackie Foundation was launched when Nelly and his family were on the quest to find bone marrow donors for his sister, and while she wasn’t able to be helped, the rapper said seven other people found matches. Nelly said it was “one of the worst days of my life” when he found out his sister had passed away, but in her final days, he made sure she knew that he would take care of her children.

“She would definitely have a chuckle about me dancing,” Nelly added. “Dancing to one of Jackie’s favorite songs is dope. I miss Jackie an awful lot, I miss Jackie every day.”