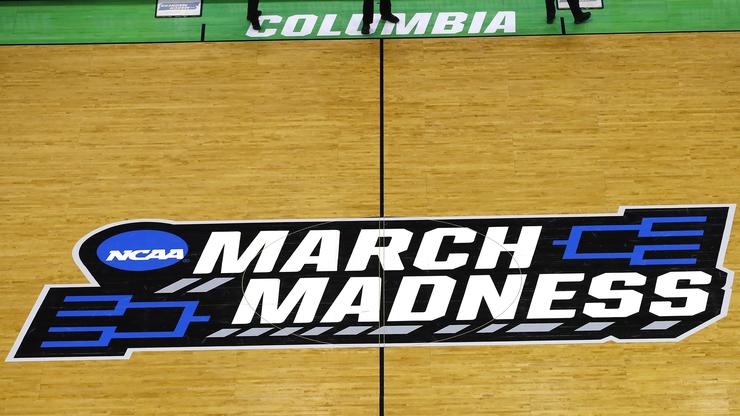 The NCAA is learning from the NBA.

Athletes and fans throughout North America were crushed back in March when it was revealed that the NCAA would not go on with the March Madness basketball tournament. Every single year, this tournament gives young basketball stars the chance to achieve NCAA glory, all while fans get to cheer on their favorite teams. Unfortunately, due to the Coronavirus, the NCAA felt as though they couldn’t move on with the tournament safely.

Now, the NCAA is looking for a way to make sure the tournament goes on as planned, in 2021. In a new report today, the NCAA revealed that they actually plan to hold the tournament in its usual March time slot, but this time around, it will all be held in one city. The NCAA has decided on Indianapolis as the host city and as it stands, they hope to achieve a bubble, just like the NBA pulled off in Orlando.

“We have learned so much from monitoring other successful sporting events in the last several months, and it became clear it’s not feasible to manage this complex championship in so many different states with the challenges presented by the pandemic,” Dan Gavitt, NCAA Senior Vice President of Basketball, said per CNN.

It remains to be seen whether or not the NCAA and Indianapolis can reach a deal on such an undertaking especially since they would have to host 68 teams. Regardless, this is great news for college sports fans, and more importantly, the players.