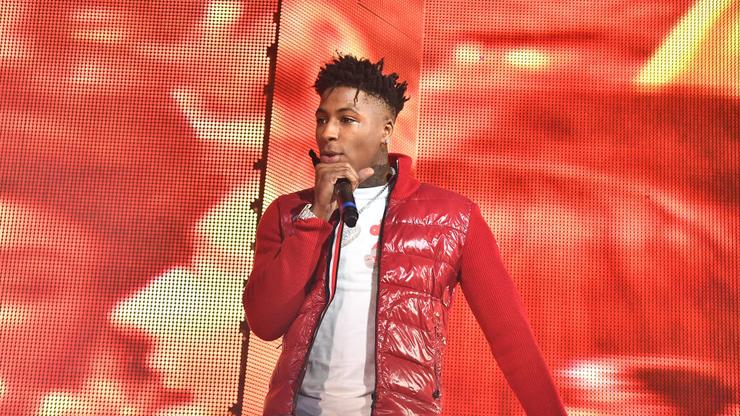 Youngboy Never Broke Again names the ten things he can’t live without, including his gun, weed, family, and more.

Youngboy Never Broke Again is stuck at home (like so many us) and he decided to let the world know what he needs to feel fulfilled. Using a popular video format, the rapper uploaded his “Ten Things I Can’t Go Without” clip to Instagram.

Right f the bat, it’s pretty difficult to hear NBA Youngboy over his screaming kids in the background. He starts f by saying that weed is one his most important possessions, moving on to money. That much makes sense since his name is literally “Never Broke Again.” Other additions include his watches, his chain, a gun, and more.

One the funniest moments comes when he shows f his collection luxury timepieces, pointing out that one them was stolen by his baby mama. Which one? We may never know.

Finally, he walks over to his kid and his girlfriend, giving them some love and revealing that they’re the last, but most important part the equation.

Fans are rushing to his comments section to talk about the video, pointing out a few the strangest things about it. One the primary concerns that his supporters have is the fact that this man has a whole cfin on the wall. Apparently, he’s using it as decoration. Still, pretty morbid.

Are you surprised by any this? Was there anything you were expecting that he didn’t call out?