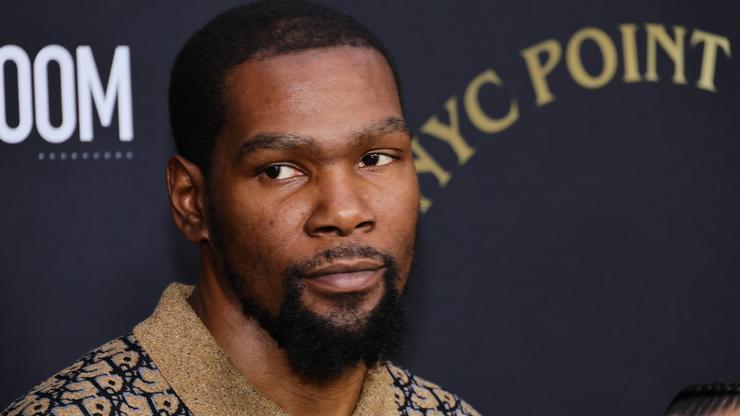 The Nets drama has the internet talking right now.

Recently, Kevin Durant gave the Brooklyn Nets an ultimatum. He told Nets owner Joe Tsai that if he wants him on the roster, he will have to fire Sean marks and Steve Nash. This was quite the dilemma, and in the eyes of most fans, the answer is simple: get rid of Marks and Nash.

Well, that is not at all what happened yesterday as Tsai came out and showed support for his coach and his general manager. “Our front office and coaching staff have my support. We will make decisions in the best interest of the Brooklyn Nets,” Tsai wrote.

This was a direct shot at KD, and now, fans are having a field day with this on Twitter. Many fans took to the quote tweets where they got at Tsai for being so brazen. In the comments down below, most fans agree that this is purely an ego move as KD and Kyrie Irving have made Tsai look like a fool in the past. Now, Tsai wants to get back at these superstars, and he is doing everything possible to save his reputation.

These tweets reveal that most fans believe it is a bad idea to prioritize a bad GM and a bad coach over one of the best players in the league. No matter what, the team is in a lose-lose situation, and they will have a lot of decisions to make, moving forward.

Stay tuned to HNHH for all of the latest news and updates from around the basketball world.