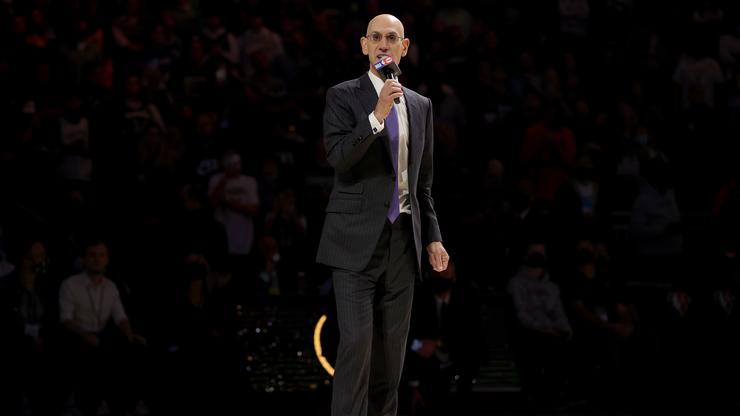 The league has been floating this idea for a long time.

For years now, NBA commissioner Adam Silver has floated the idea of a mid-season tournament that could potentially have implications on the playoff picture. Essentially, this tournament would be similar to what we see in European soccer, and it would involve teams getting together for some group play, which would lead to tournament style eliminations. There would be a huge cash prize attached to this, and while fans think it could be interesting, the players are lukewarm on it.

The idea has been presented and rejected numerous times, but it seems like Adam Silver is desperate to make it work. With Christmas Day games going down today, it is now being reported that the NBA would like future Christmas cycles to include the aforementioned tournament.

According to Adrian Wojnarowski, the idea that the league wants to go with is a tournament where the games start in Early December and by Christmas, the tournament has been completed. There would probably be just eight teams who make the knockout tournament, although it remains to be seen if the whole league would participate in any given year.

For now, the talks are still in the preliminary stages, so stay tuned to HNHH as we will be sure to bring you all of the latest updates from around the NBA.