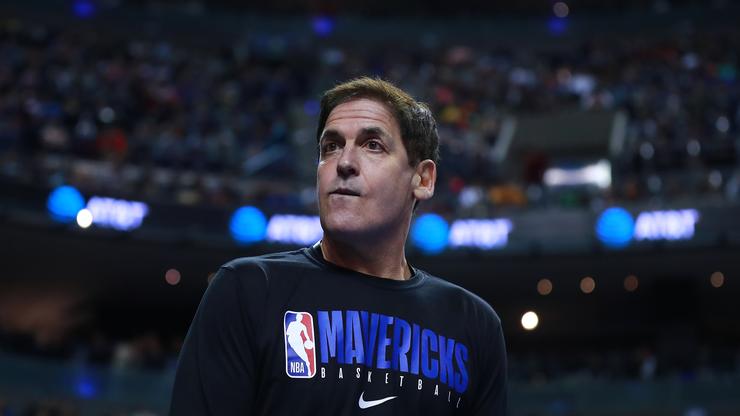 The Mavericks were hit with a $100,000 fine over “bench decorum,” and the team’s owner, Mark Cuban, responded on Twitter.

“On multiple occasions, several players and a member of the coaching staff stood for an extended period in the Mavericks’ team bench area, stood away from the team bench, and were on or encroaching upon the playing court during game action in Dallas’ 126-117 loss to the Golden State Warriors in Game 2 of the Western Conference Finals on May 20 at Chase Center,” the league said in a statement.

In response to the announcement, Cuban took to Twitter.

“Our bench is out of control!” he wrote sarcastically in a tweet, sharing a video of Warriors forward Draymond Green not receiving a technical.

The fine comes after Cuban and Lil Wayne squashed their recent beef courtside at Game 2 of the Western Conference Finals. Wayne had labeled Mavs’ star Luka Doncic a “ho,” in response to the Suns losing in round two of the playoffs. After Cuban teased the rapper with his “Uproar” lyrics, Wayne threatened to “piss” in Cuban’s mouth.

Game 3 between the Mavs and Warriors is scheduled for Sunday at 9:00 PM, ET.

Check out the league’s statement as well as Cuban’s response below.