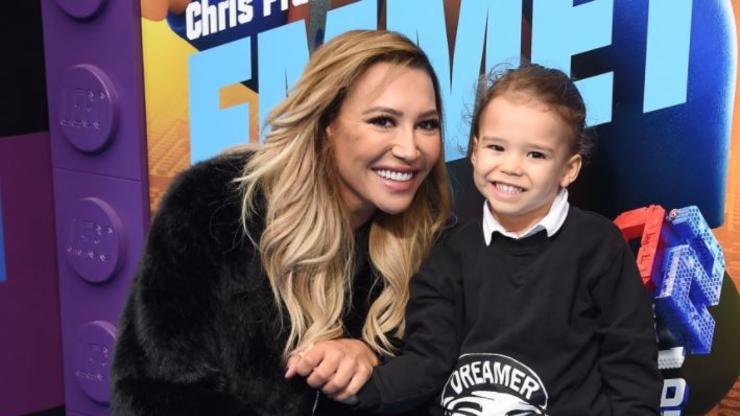 Reports circulated that Nickayla Rivera and Naya’s ex-husband, Ryan Dorsey, were moving in together to help parent Naya’s son Josey.

The family of Naya Rivera is reportedly holding things together for the sake of her son, Josey Dorsey. It was back in July when Naya and Josey embarked on a boat trip on Lake Piru in California, only he was found abandoned on the boat with his mother missing. Five days later, Rivera’s remains were recovered and the actress’s fans celebrated her short life as best they could. Naya’s ex-husband, actor Ryan Dorsey, has been adjusting to life as a single father, and recent reports state that he’s moved in with Naya’s sister Nickayla Rivera. It’s said that Nickayla will help Ryan in caring for five-year-old Josey.

After becoming a trending topic and standing accused of having some illicit affair with her deceased sister’s ex-husband, Nickayla addressed the rumors on her Instagram Story. “In the darkest time of my life, the only thing that is important is my friends & family. Showing up for my nephew, even though I can’t show up for myself,” Nickayla Rivera wrote. “Im not concerned with the way things look because no one can see each agonizing moment we all endure. What matters most I’ve learned is to show compassion, not to judge others, & never take a moment of life for granted.”

She ended her message by adding, “I hope you all can do the same.” Check it out below.