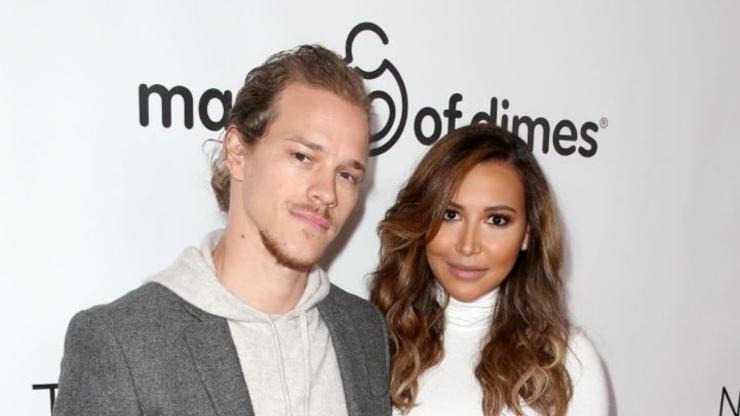 Ryan Dorsey said that he and aya’s family have received “hateful” messages from the public.

The family of Naya Rivera is picking up the pieces after her shocking, untimely death, but new reports have caused the late actress’s relatives to be thrust into the spotlight. We previously reported that there were rumors that Naya’s ex-husband, actor Ryan Dorsey, would be moving in with Naya’s sister, Nickayla Rivera. According to multiple reports, the move is being made so that Nickayla can help Ryan raise his and Naya’s son, five-year-old Josey. People accused the pair of romantically coming together just months after Naya’s death, and it’s an accusation that Ryan Dorsey called “absurd.”

Nickayla took to her Instagram Story to share that she wasn’t concerned with how things looked to the public, and now it is Ryan’s turn to address the rude comments from the public. He shared a 12-minute video on Instagram where he spoke candidly about what he’s been going through. “I can’t believe this is real life and that I am about to even address any of this nonsense,” said Ryan. “I haven’t really read the news or social media in months, sometime in July.”

“There’s people making judgments, making assumptions, they’re sending terrible messages wishing death upon strangers that they truly know next to zero about. It’s really insane,” he added. “It’s truly sad that this is the world that we live in where people were raised to think it’s okay to spew hatred, in general, especially when they make statements about a family who are dealing with a tragedy that I hope is so unimaginable that you or anyone that is close to you ever has to go through.”

Ryan Dorsey talked about Josey telling him that during the time Naya Rivera was missing, the little boy just hoped his mother would be found. “I think to myself how lucky I am to still have my mom and still have her help out in my life still.” Josey wanted his Aunt Nickayla to move in with them “because she’s now the closest thing he has to a mom. You’re going to need all the help you can get as a single parent trying to build your career and navigate this disaster with your child.”

Ryan added, “And to have to let him get what he wants, what he asks for, and what he needs right now, which is his family. Even though you know it’s temporary and it’s not forever. It’s a temporary situation. After all that he’s had to go through how could you deny him that? Because of what? What some strangers might think or say, or spew some hatred based on some ill-advised, ill-logical, misinformed tabloid?” Watch his full video below.

ð£Its not always black and white.