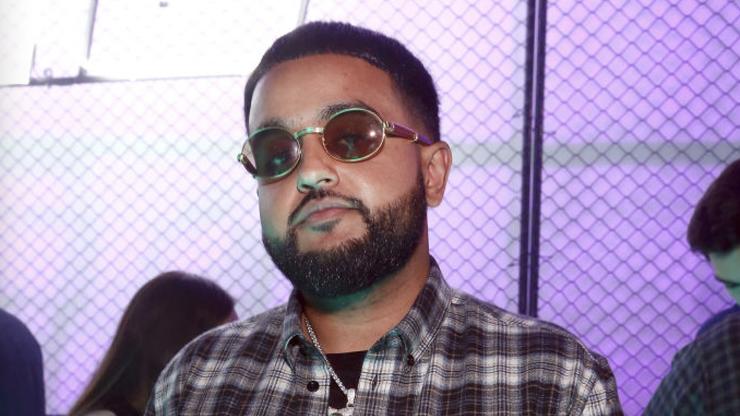 During his latest Complex interview, NAV admitted he would hate himself too – under the right circumstances.

Toronto’s own NAV returned earlier this month with his Demons Protected By Angels album, which went on to debut on the Billboard 200 at No. 2. As is tradition, the recording artist has been making rounds on the press circuit, recently dropping by Complex to chat with Speedy Mormon about his relationship with fame, and why he thinks he has so many haters.

“The way I look, bro that’s gotta be it,” the 32-year-old told the host of why people don’t like him. “They’re just tight. Yo bro, If I was some light-skinned dude with tattoos, the whole look, NBA 2K player looking type of dude bro, and I saw me, getting more money and having more fun, and getting more bitches, and clout, and whatever I’d hate me too,” he said around the 33-minute mark.

The “Some Way” singer then shared a story further proving his point, about how XO co-founder Amir “Cash” Esmailian hid NAV’s identity from the public shortly before he blew up.

“When Cash met me, I had like 4,000 followers and then he was like, ‘Are you attached to anything on your history?’ I was like, ‘Nah,’ then he just started deleting all the pictures, like archiving them or whatever,” NAV recalled. “Then right after that I blew up and no one knew what I looked like. Some people thought I was Black, they didn’t know. That was when the hate started coming in.”

As HipHopDX notes, the artist has been honest about his struggles with fame for several years now, telling Pitchfork back in 2019 about a time when TMZ failed to snap a photo of him that left him feeling insecure.

“Fame is something I want, it’s a good problem to have,” he said at the time. “I’m still not there, because when I walk out of fucking Delilah in L.A. and TMZ will be standing out there with cameras and not even take a picture of me, I get sick. I get in my f*cking Lambo truck right in front of them. All my jewelry on and they don’t even take one picture.”

Revisit NAV’s Demons Protected By Angels album here, and tap back in with HNHH later for more hip-hop news updates.