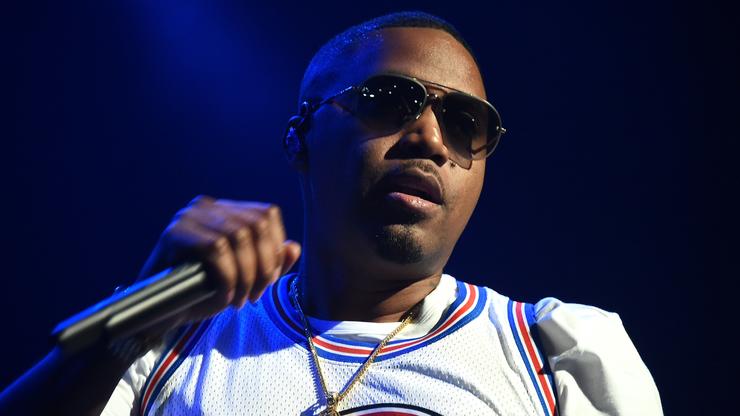 Nas continues to explain himself after throwing shade at Doja Cat on “Ultra Black.”

It was just this past summer when Nas released his new album, King’s Disease. Kicking the campaign off with “Ultra Black,” he didn’t necessarily receive the type of response he was looking for. Many people came at him over the line about Doja Cat where he raps, “We going’ Ultra Black/ unapologetically black/The opposite of Doja Cat, Michael Blackson black.”

This came in the wake of Doja Cat’s Tinychat scandal. Despite plenty of people canceling her, it was Nas’ diss track that seemingly helped her win back the masses. Nas was criticized, though he simply explained that it’s simply rap and the bars rhymes well. But still, months later, he’s answering questions about the backlash.

“Well, I’ve been away, so, of course, I mention someone’s name that’s popular and people are gonna talk about it,” Nas said in a recent interview with NME. “I hear people do it all the time but no one makes a big deal of it. Maybe it’s because I don’t put out records a lot, so they’re like, ‘Whoa!’”

As you can expect, Nas isn’t one to fancy social media. In fact, it seems entirely possible that he doesn’t actually handle any of his social media platforms himself.

“I don’t really know the world that these stars live in anymore,” he said. “I’m rapping the same way I did when I was on the block, but now there’s a new world and what I say can take off with social media and I can’t do anything about it.”

Nas has previously stated he meant no malice towardsDoja Cat.