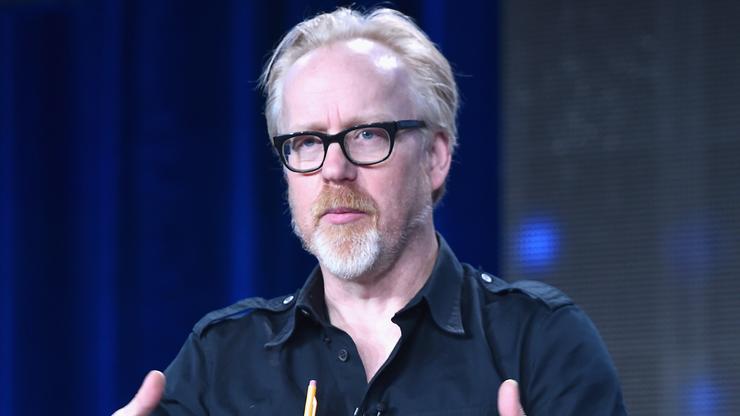 Savage is facing a lawsuit for a series assaults he allegedly committed as a youth in the late 70s.

Miranda Pacchiana, the younger sister Mythbusters star Adam Savage, alleges Savage frequently raped her while the two were children growing up in Sleepy Hollow, New York. Pacchiana, 51, says the abuse occurred when she was between 7 and 10 years old and Savage was between 9 and 12.

“Beginning in or about 1976 and continuing until approximately 1979, Adam Savage, would repeatedly rape Miranda Pacchiana and force oral sex upon her, and forced Miranda to perform oral sex on him, along with other forms sexual abuse,” says her lawsuit, filed in Westchester Supreme Court.

The suit, filed under the New York Child Victims Act, which opened a one-year look-back period for victims to bring claims that had already exceeded the statute limitations, also says that Savage would prevent Pacchiana from leaving the bed and anally rape her.

Savage is best known for starring in Mythbusters, a popular Discovery Channel show. Pacchiana, who now lives in Connecticut, is a social worker who has written about her family’s disavowal her for making these allegations.

“When I first disclosed to my family that my brother had abused me as a child, I thought my whole world would change,” she wrote. “I assumed my family members would share my desire to examine what had gone wrong in our home and pursue a path toward healing together. I was sadly mistaken.”

Meanwhile Savage vehemently denies Pacchiana’s claims, saying he is being “relentlessly and falsely attacked.” “I will fight this groundless and fensive lawsuit and work to put this to rest once and for all,” he declared.