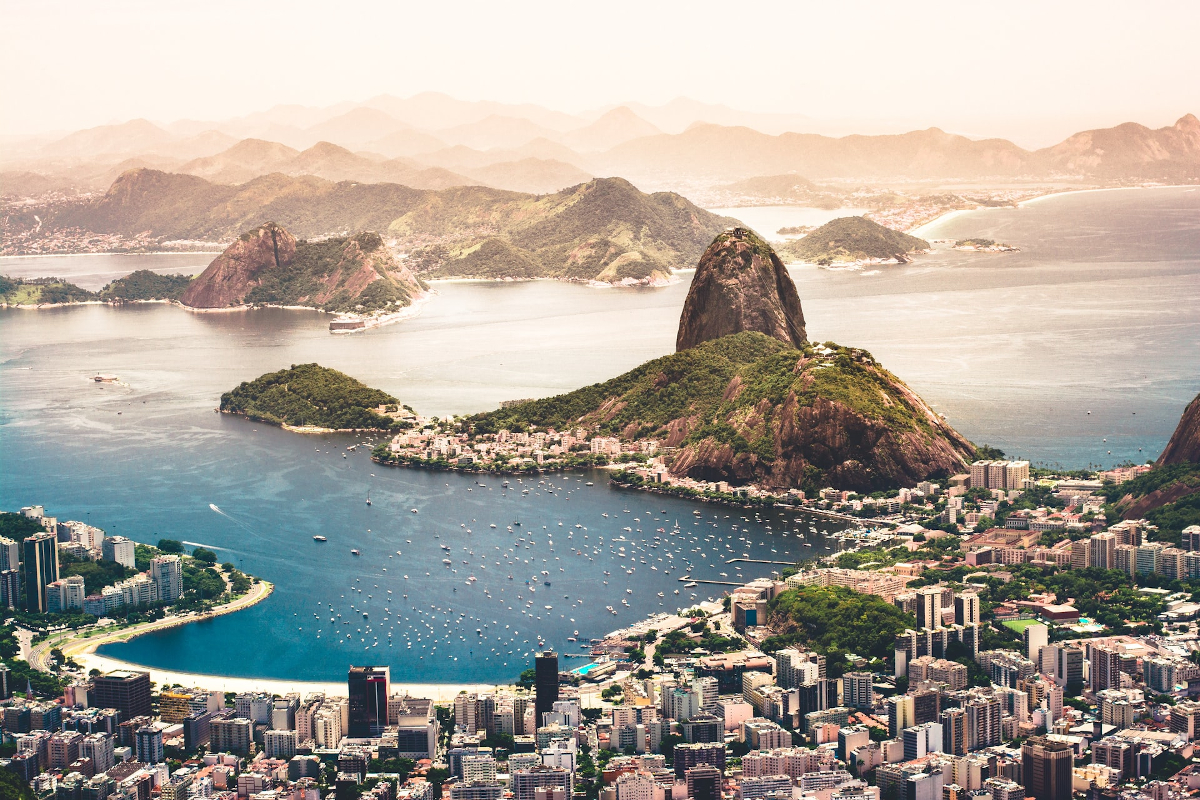 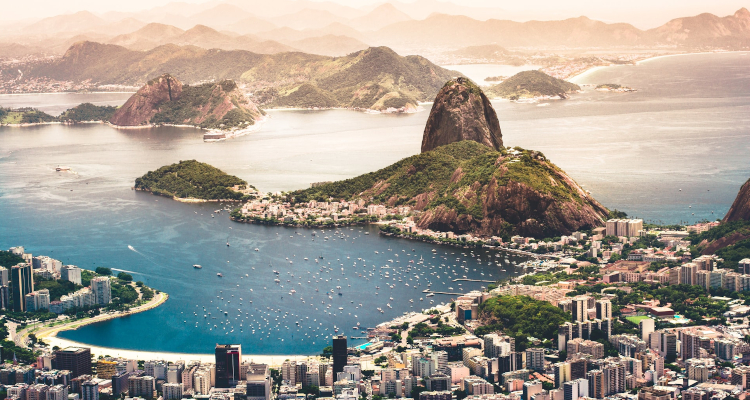 The International Federation of the Phonographic Industry (IFPI) has announced that multiple ‘fake stream’ sites based out of Brazil have ceased offering artificial plays.

In an email sent to Digital Music News, IFPI officials detailed their successful effort to stop the platforms from selling fake streams and otherwise attempting to manipulate streaming services. Working closely with Pro-Música Brasil (its Brazilian affiliate), Pro-Música Brasil’s APDIF anti-piracy organization, and local police, the IFPI says that it managed to eliminate the presence of fake stream sales on the domestically popular TurboSocial and six of its affiliates.

Additionally, TurboSocial’s owner “has agreed to refrain from re-starting any music streaming manipulation services in the future,” per the IFPI.

The IFPI issued cease-and-desist demands, which prompted six websites to nix their own artificial-play services. An unnamed seventh site “voluntarily” moved away from streaming manipulation, presumably because of the pressure that other entities faced. Significantly, Pro-Música Brasil Director Paulo Rosa emphasized that this happening marks the first “successful action” against streaming manipulators in his home country.

These high-profile takedowns are the latest in a long-running series of IFPI moves to reduce the prevalence of fake stream sites.

In March, DMN was first to report that a German court had issued an injunction against Followerschmiede.de, which had long been considered one of Europe’s foremost streaming manipulators. And in late August, German courts followed the move by issuing five additional injunctions, targeting the nation’s other well-established fake stream producers.

More broadly, fake streams – which one indie label estimated cost artists a staggering $300 million per year – have also been front and center in multiple lawsuits and investigations to this point in 2020.

In June, we reported that Jay-Z’s TIDAL streaming service was officially being investigated by Norwegian authorities, following a 2018 accusation that Kanye West’s Life of Pablo and Beyoncé’s Lemonade (which were initially TIDAL exclusives) had been padded with north of 320 million fake streams.

July saw Spotify double down on fake stream allegations against indie label Sosa Entertainment, accusing its founder of hiring a “bot farmer” to create accounts and rack up plays. Before uncovering the alleged plot, Spotify says it “inadvertently paid out tens of thousands of dollars in royalties.”  And in August, Mumbai police subjected rapper Badshah to a three-day-long interrogation, questioning him for allegedly paying for fake streams. Previously, the Sony Music India musician’s “Paagal” track controversially garnered 75 million views in its first 24 hours on YouTube.