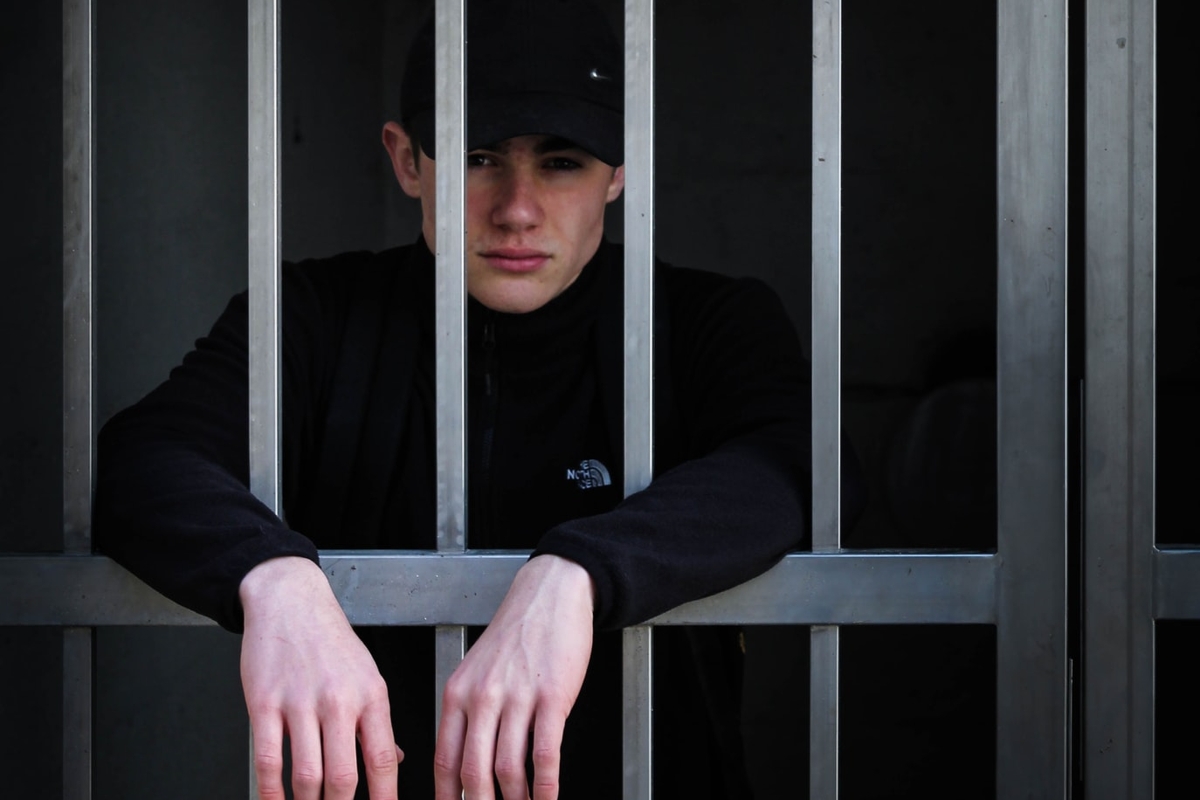 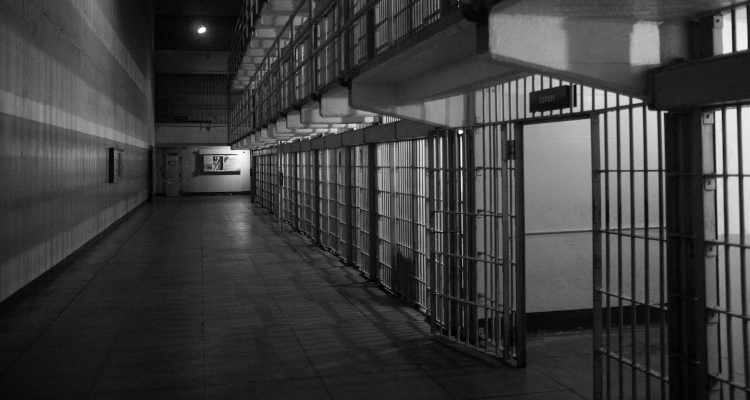 Lawmakers slipped multiple copyright bills, including the CASE Act and a felony streaming law, into the $2.3 trillion spending and economic-relief legislation.

Congress just recently passed the much-publicized legislation (by a vote of 359-53 in the House and 92-6 in the Senate), which arrives after months of fruitless negotiations on a follow-up to the $2.2 trillion CARES Act. The newly agreed upon package will cost $2.3 trillion in total, encompassing $1.4 trillion to fund the government until September’s end as well as $900 billion in stimulus measures. The felony streaming law is featured in the latter.

Plus, the $900 billion legislation, which runs an astonishing 5,593 pages and became available to most members of Congress hours before the vote, contains all manner of expenditures and provisions that are seemingly unrelated to the pandemic – including the copyright bills.

These laws begin on page 2,539 of the legislation, following instructions for banking regulators to submit “a detailed explanation of measures undertaken to strengthen cybersecurity within the financial services sector.” (2,539 refers to the page number on the PDF; the stimulus legislation’s numbering starts over several times, and consequently, the copyright bills are on page 72 of the aid package itself.)

The intellectual-property portion of the stimulus bill initiates with the felony streaming law, implemented “by inserting after section 2319B” of the U.S. Code’s title 18, chapter 113, a new section entitled “§2319C. Illicit digital transmission services.” Despite spanning just four full pages, this addition to the U.S. Code details heightened legal punishments for persons who willfully infringe copyrights “for purposes of commercial advantage or private financial gain.”

Additionally, it’s “unlawful” to provide the public with a digital transmission service that “has no commercially significant purpose” aside from performing works without the permission of the copyright holders, or that “is intentionally marketed by or at the direction” of the offender utilized for purposes of self-promotion.

Those who violate the above-highlighted subsection shall face a possible fine and up to three years behind bars – “in addition to any penalties provided for under title 17 or any other law.” A fine and a five-year sentence are possible if the crime is committed “with 1 or more works being prepared for commercial public performance” or if “the person knew or should have known” that the infringed work was being prepared for commercial public performance.

The law relays that repeat offenders could be subject to fines and an up to 10-year sentence, before the legislation – that is, the overarching stimulus package – transitions directly into the second of the initially mentioned copyright bills, the CASE Act.

“Through a thoughtful, deliberative process, Senator Tillis has developed an important proposal. By digging deep into the substance, engaging a broad universe of stakeholders and experts, and confronting the issues, Senator Tillis and his team have started an important discussion about how best to provide incentives for success.

“It is long past time to restore the balance that was originally intended by Congress in which rightsholders and Internet platforms work together to promote fairness and efficiency in the digital distribution of copyrighted works.

“As the U.S. Copyright Office concluded in its report on the safe harbor provisions contained in the DMCA (including the inefficacy of the notice-and-takedown system), ‘Congress’ original intended balance has been tilted askew.’

“We look forward to working with Chairman Tillis and his colleagues from both parties across both houses of Congress, and our partners across the creative ecosystem, to find workable, effective solutions to the serious and ongoing problem of online infringement.”